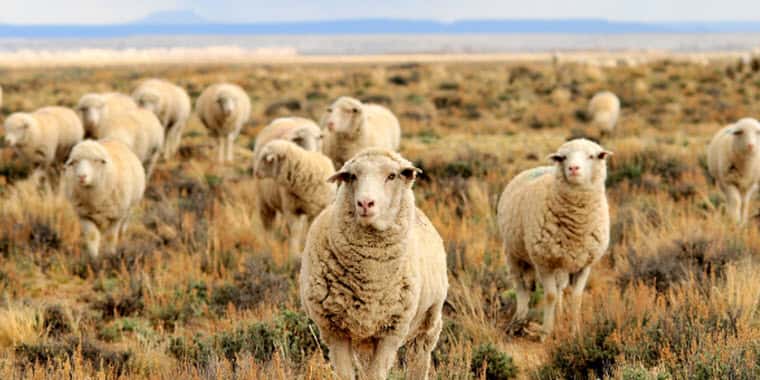 In part, the plaintiffs had argued that the U.S. Forest Service violated the National Environmental Policy Act by continuing to authorize grazing on the allotments without assessing new information related to potential interactions between domestic sheep and bighorn sheep.

U.S. District Judge Thomas O. Rice of the Eastern District of Washington found that plaintiffs’ concerns were “premature,” given that the Forest Service had acknowledged it had already begun the process of conducting supplemental NEPA analysis.

This win is a testament to the value of membership with industry associations such as the Public Lands Council and the American Sheep Industry Association, which strengthens WRLC’s ability to help in the courtroom. The court’s decision relied on Congress’s “unequivocal” delegation to the Forest Service and other land management agencies to set the priority and timing of environmental reviews for grazing decisions under the Federal Land Policy and Management Act and that, while such reviews are ongoing, the terms and conditions of grazing permits “shall be continued.” 43 U.S.C. § 1752(i), (c)(2).

These important provisions help ensure the government’s backlog of NEPA reviews do not negatively impact public lands ranchers – and were codified via a congressional appropriations rider in 2014 largely thanks to the hard work of PLC.

Congratulations are also in order to Martinez Livestock, whose exemplary grazing record was instrumental in defeating the plaintiffs’ previous preliminary injunction motion. Along with data showing an upward trend of bighorn sheep populations in the area and robust use of best management practices, the court had cited the Martinez’s record in finding that alleged risks to bighorn sheep were highly speculative.