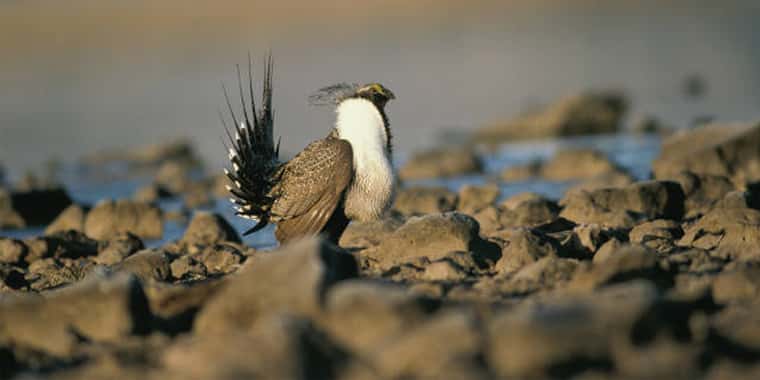 Last week, a court ruled in favor of the Western Watersheds Project, finding that The Bureau of Land Management’s renewal process and decision regarding grazing allotments in key sage grouse habitat without environmental impact reviews violated the law. The Western Livestock Journal reports the decision stems from a 2009 challenge by WWP over 600 grazing permits along 25 million acres. The lawsuit alleged the Bureau of Land Management had overlooked the harm grazing was causing to sage grouse. The environmental group, Western Watersheds Project, said the decisions by the Bureau failed to protect the sage grouse. The ruling was the second of a series as reported by the Western Livestock Journal. The first round looked at five representative grazing allotments. This round assessed WWP’s claims relative to four.

The Western Watersheds Project stated in an official announcement that this ruling will “require the immediate implementation of seasonal and utilization limits on livestock grazing, rapid improvements in its site-specific management, and a complete overhaul of its rubber stamp for permit renewals.” Land Right’s attorney Karen Budd-Falen said the decision is incredibly bad for grazing. The court’s ruling specifically addressed the potential ending of grazing in the affected areas, but took no action.