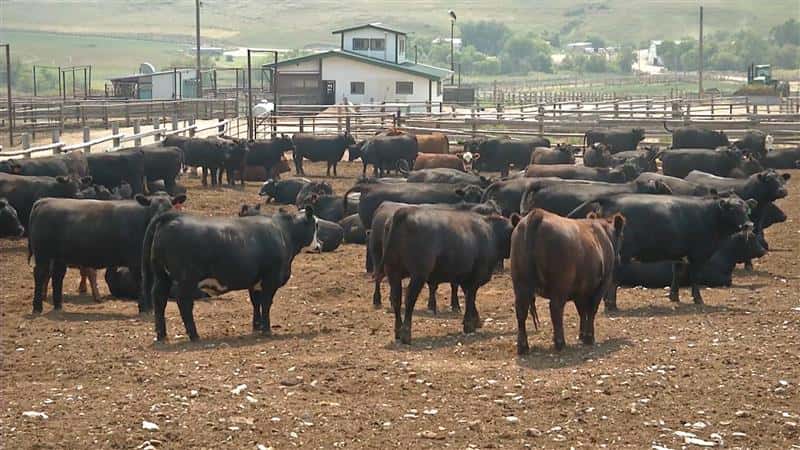 The feedlot industry will spend much of the summer working through the backlog of fed cattle but the hole from March and April feedlot placements should provide a marketing window to catch up by this fall if not before.

The beef packing industry appears to have made significant progress in restoring capacity the past three weeks with estimated total cattle slaughter this past week down 14.2 percent from year ago levels.

We need country of origin labeling back!! (COOL) Everyone should demand to know where their meat originated!!