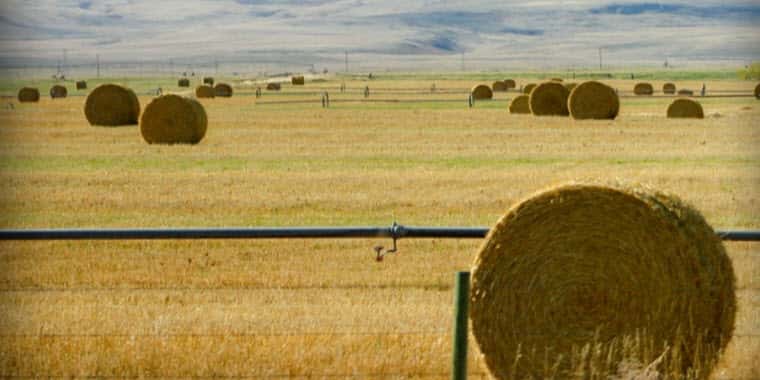 Daines and Thune Take Democrats to Task Over Stepped-Up Basis

South Dakota Senator John Thune and Steve Daines of Montana, both members of the Senate Finance Committee say that Senate Democrats have flip-flopped on the elimination of the stepped-up basis tax provision.

Thune released the following statement after Senate Democrats supported his amendment opposing the Biden administration’s proposed double death tax on family farmers, ranchers, and businesses, but then immediately watered down their support for the full benefit of step-up in basis for all businesses. Prior to the votes, Thune again urged Democrats to abandon this tax increase, which would hit generationally owned enterprises hard, particularly in rural communities, and could force families to sell off part of the farm or business just to pay the new tax.

“The Democrats’ proposed double death tax is profoundly unfair to hardworking farmers and ranchers who work day in and day out to feed the world, and it could decimate states like South Dakota where agriculture is our number-one industry,” said Thune. “I appreciate the support from my colleagues in acknowledging the full benefit of step-up in basis for all businesses, but they’re trying to have it both ways.”

“Arbitrary exemptions and half measures would not provide sustained relief for family businesses, and they would be incredibly difficult to implement in practice. This fight is far from over – Republicans will continue to do everything in our power to stop the Democrats’ reckless tax-and-spending spree and their attempt to fund it on the backs of hardworking American families,” said Thune.

Earlier this week, Thune authored a Fox News op-ed on how the Democrats’ reckless tax-and-spending spree would decimate family farms and businesses, and earlier this month, Thune led a Senate Republican press conference highlighting how the wasteful $3.5 trillion proposal would raise taxes on middle-income Americans.

Daines and Thune led a letter to President Biden signed by all 50 Senate Republicans calling on the president to abandon this tax and stressed that “these changes could force business operators to sell property, lay off employees, or close their doors just to cover these new tax obligations.”