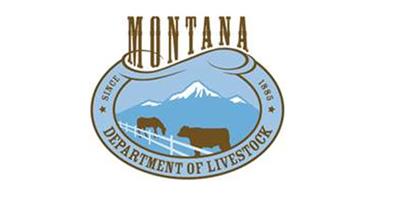 HELENA, Montana — State livestock agents illegally searched a Montana meat processors' property after suspending his license in 2013, then had him arrested when he called police to remove the agents from his property, the man claimed in a lawsuit filed this month.

Hamel and Board of Livestock member Brett De Bruycker declined to comment Monday on the lawsuit. Mackay resigned last week for undisclosed reasons after a year of budget shortfalls and an audit that faulted the agency for its accounting practices.

Montana City Meats has a custom exempt license that allows Wheelock to process meat only for the owners of animals, such as ranchers or hunters, rather than sell the meat to grocery stores or restaurants.