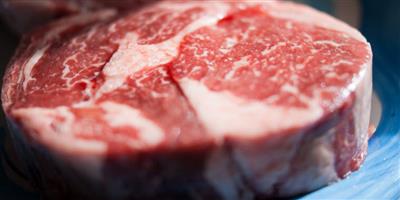 by Suzanne B. Bopp

Local food continues to be a growing segment and beef is part of that trend.

That number could well be even higher were it not for one major bottleneck for producers hoping to sell locally: slaughterhouse access. The lack of meat-processing options has become the single biggest hurdle between the farmer and the would-be customer.

Under the Federal Meat Inspection Act, all meat slaughter and production for interstate commerce must be inspected by USDA’s Food Safety and Inspection Service or by cooperative state inspection programs. There are a very few exceptions; meat may be processed at “custom” facilities that are not certified by the USDA, but the sale of that meat is restricted.

The number of small, USDA-inspected plants — meaning they process fewer than 10,000 head annually — declined by 12 percent between 2001 and 2013, according to the USDA.

But new legislative efforts are now underway to change federal meat inspection law and ease this bottleneck. Last July, Reps. Thomas Massie, a Kentucky Republican and beef producer, and Chellie Pingree, a Maine Democrat, introduced the Processing Revival and Intrastate Meat Exemption (PRIME) Act, which would give states the option of setting their own rules for processing meat that’s sold inside state borders. Congress took that power from the states and relegated it to the USDA in 1967.