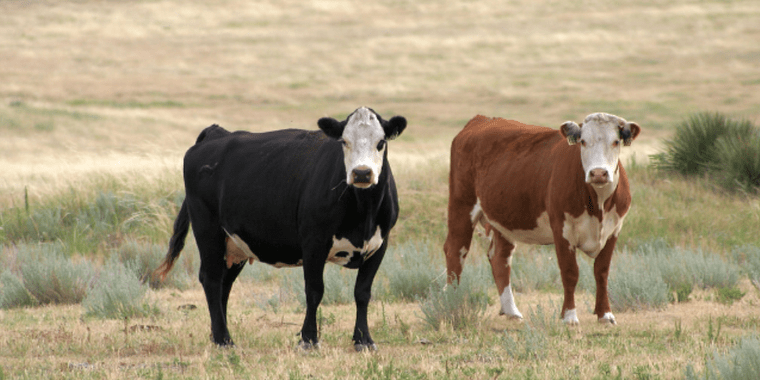 A lawsuit against USDA challenging the Beef Checkoff program will be allowed to continue after a federal court denied the agency’s motion to dismiss.

USDA had asked the U.S. District Court for the District of Columbia to dismiss the case on several grounds. The D.C. court ruled R-CALF has standing to challenge USDA’s actions.

On May 2, 2016, R-CALF sued USDA, alleging the federal Beef Checkoff program amounts to a “government-compelled subsidy of private speech of a private entity,” and argued it was unconstitutional. A preliminary injunction was granted by the U.S. District Court for the District of Montana.

The group now will be allowed to challenge the constitutionality of the use of checkoff funds by state beef councils. In a news release R-Calf said that in entering into the agreements, “USDA denied R-CALF USA’s members — and ranchers everywhere — their right to weigh in on a federal program they are forced to fund.”

The group has asked the D.C. court to declare illegal the agreements with state checkoffs.

“The district court ruling yesterday rightly recognizes that independent ranchers have a right through the courts to challenge a system that uses their money to prop up multinational agribusiness,” said David Muraskin, litigation director of the Public Justice Food Project and counsel for R-CALF USA.

“USDA entered into these MOU’s illegally by skipping a true public-input process, which is essential to good governing. It continues to be a long fight for American ranchers who just want the level playing field they’re entitled to by law, and today represents a victory in that long fight.”

“As a federal agency, the USDA is authorized only to carry out federal statutes, and if conditions change and the implementing regulations for the statutes need to be changed, then the agency is obligated to involve the people and entities it regulates in a transparent process,” he said in a statement.

A district court in Montana and the U.S. Court of Appeals for the Ninth Circuit ruled that the agreements between USDA and the state checkoff gave USDA oversight of beef council promotions, thus qualifying it as government speech.

R-CALF said in a news release on Thursday it was considering its options for how to proceed in the still-pending Montana litigation.

Back in November 2018, the Montana court granted R-CALF’s motion to expand an ongoing lawsuit to at least 13 states.

The $1-per-head federal checkoff sends 50 cents to the Cattlemen’s Beef Promotion and Research Board while 50 cents goes to state beef councils.

A lawsuit filed in 2014 by the Organization for Competitive Markets demanded the release of 9,300 pages of documents related to the USDA’s Office of the Inspector General investigation into the beef checkoff program. The documents stem from two OIG audits of the beef checkoff and its contractors, including the National Cattlemen’s Beef Association.

The audits found producer investments in the checkoff are protected by a firewall that prevents beef checkoff dollars from being used for policy activities. Two audits by the OIG and several random audits by USDA found contractors to be in compliance with the laws that protect checkoff funds.