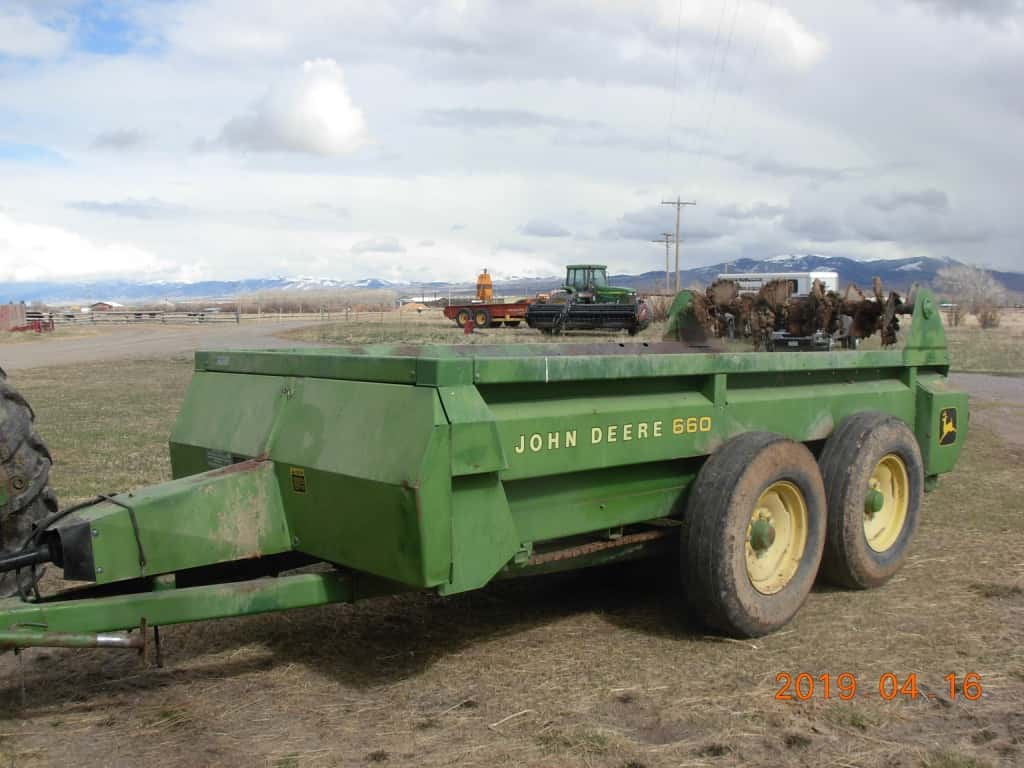 Dung beetles and earthworms may be small, but their value to cattle producers is high, according to a February 2021 survey of members of the National Cattlemen’s Beef Association (NCBA). The online poll found more than half of respondents identify earthworms (74%) and dung beetles (63%) as having economic benefits to cattle operations. The survey was sponsored by Elanco Animal Health, makers of Cydectin (moxidectin) Injectable and Pour-On.

Regarding the overall sustainability of their land, respondents identified a variety of practices they employ to help care for the environment including:

“While it is certainly not surprising that cattle producers employ a variety of sustainability practices on their operations, we were interested to see the level of appreciation producers have for these insects that help them maintain viable pastures for their herds and the future,” said Dr. Sara Place, chief sustainability officer for Elanco. “Because deworming is an important part of cattle producers’ parasite treatment and control program, Elanco is pleased to offer Cydectin, which is clinically proven to be the most dung beetle friendly product in its class[1].”

A majority of respondents recognize earthworms (92%) and dung beetles (70%) as beneficial to their pastures and more than half (57%) said they have seen dung beetles on their property. The top benefit of earthworms cited by members is their ability to provide improved soil drainage and nutrient availability, while dung beetles are believed to help speed up dung composition. However, slightly less than half, 48% of respondents, also knew that dung beetles can disrupt pest life cycles such as fly infestations.

The majority of producers also indicated they would be more likely to purchase an animal health product that was deemed to be safe for earthworms (79%) and dung beetles (72%).

The survey was conducted via an online poll sent to all NCBA members between February 10 and 21, 2021, with 433 NCBA members responding. The majority of respondents (87%) came from the cow-calf segment, with 7% from stocker operations and 2% from feedlots. The largest segment, 38%, own between 50-199 cows and calves with the second-largest segment (23%) holding more than 500 head. This survey is not a scientific sampling; however, it is intended to offer insights into the attitudes NCBA members have regarding land management practices and the benefits of earthworms and dung beetles on their ranches.