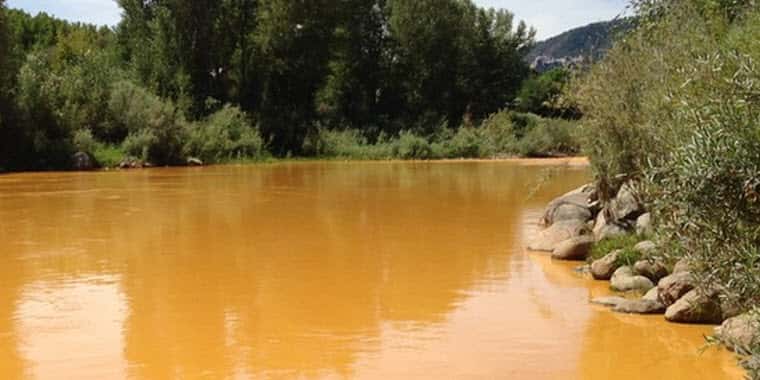 CHEYENNE – It's hard to overstate the importance of the Colorado River.

The 1,450-mile waterway and its tributaries stretch from their headwaters in the snowy Rocky Mountains to southern California before the river finally runs dry in Mexico.

In doing so, it provides life-sustaining water for nearly 40 million people across seven states, including Wyoming.

But with a historic drought hitting California and much of the Southwest, parts of the river have reached their driest points in hundreds of years.

And this increased demand on the river is causing Wyoming, along with the other western states, to take notice.

“Anything that puts more pressure on the Colorado River should be a concern for all the states, including Wyoming,” said Douglas Kenney, who heads the Western Water Policy Program at the University of Colorado-Boulder. “There is only so much water to go around.”

Wyoming's water managers say the Cowboy State hasn't been directly affected by the water shortage in the downstream states.

This is because a nearly 100-year-old interstate compact ensures Wyoming can use a predetermined amount of the water that flows through its borders.

“Anytime a drought occurs in our country, it is worth watching,” said Harry LaBonde, director of the Wyoming Water Development Commission. “But if you are asking if California is going to demand more water from Wyoming, the answer is no.”

LaBonde and other state officials say the western drought, and the threat that the situation could worsen, is still enough of a concern that Wyoming should see the situation as a warning and take steps to safeguard its own water supplies.