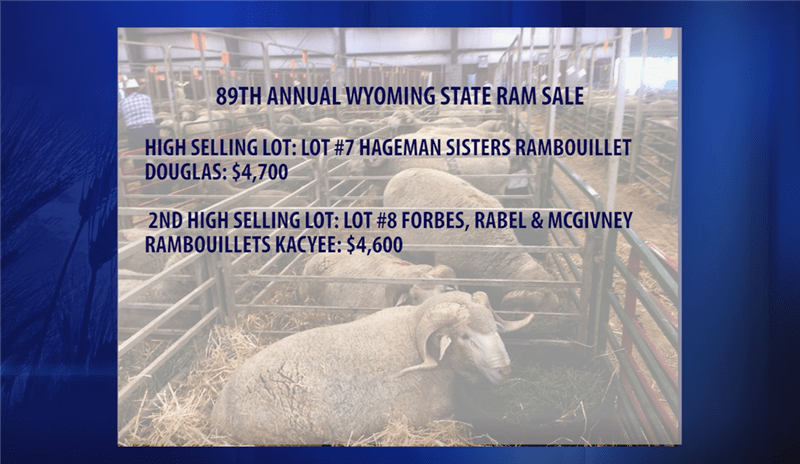 UNWS also stated that the State Drought and Water Supply Advisory Committee met this week and are asking that local, tribal and federal agencies, as well as farmers, ranchers and others impacted by this drought continue to submit their comments to the Montana Drought Impact Reporter: http://dnrc.mt.gov/divisions/water/drought-management

Another place to comment is the National Drought Mitigation Center keeps an archive of impacts as well
http://droughtreporter.unl.edu/submitreport/

The U.S. drought Monitor report this week states that:

“Precipitation was below normal for much of the High Plains this week prompting the expansion of D0 in southwest South Dakota and western Wyoming. Drought was expanded throughout Montana where long-term precipitation deficits remain. According to the USDA crop reports, 41 percent of Montana pasture and range conditions are rated very poor and 73 percent of the topsoil moisture conditions are rated very short. D0 was expanded and a small area of D1 was introduced in northeast Kansas and southeast Nebraska based on the 30-day precipitation deficits. One category improvements were made in eastern South Dakota where 1-2 inches of rain has fallen during the last two weeks. It was reported that crop conditions are very good in this eastern region.”

Dairy Producers Can Enroll in 2018 MPP