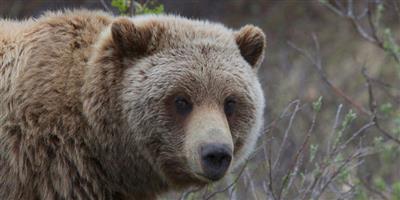 Washington, D.C. – If a federal agency is going to list a species as endangered, they are supposed to utilize the best scientific and commercial data available. But Congressional hearings have revealed numerous examples of agencies failing to follow these rules.

To address this problem, U.S. Senator Mike Enzi, R-Wyo., introduced legislation on Thursday, February 14th that would require the federal government to disclose the data it uses for Endangered Species Act (ESA) listings. It would also ensure that ESA decisions are more reliant on the input of state, local and tribal studies.

“When an animal is categorized as an endangered species, it is the states and local communities that are most impacted, but currently they can’t verify, dispute or complement the information federal agencies use,” Enzi said. “This legislation would ensure that state, local and tribal entities would have a seat at the table when federal agencies are proposing regulations that could have significant ramifications. Wyoming has some of the richest wildlife habitat in the world, and that is why we should encourage an open process that relies on the best data available.”

The State, Tribal, and Local Species Transparency and Recovery Act is designed to ensure the federal government adheres to its legal responsibilities to cooperate with states under the Endangered Species Act and that the best available scientific data is used in listing decisions.

Coors Light to Host a Toast to Farmers

Will the Estate Tax be Permanently Eliminated in 2019?