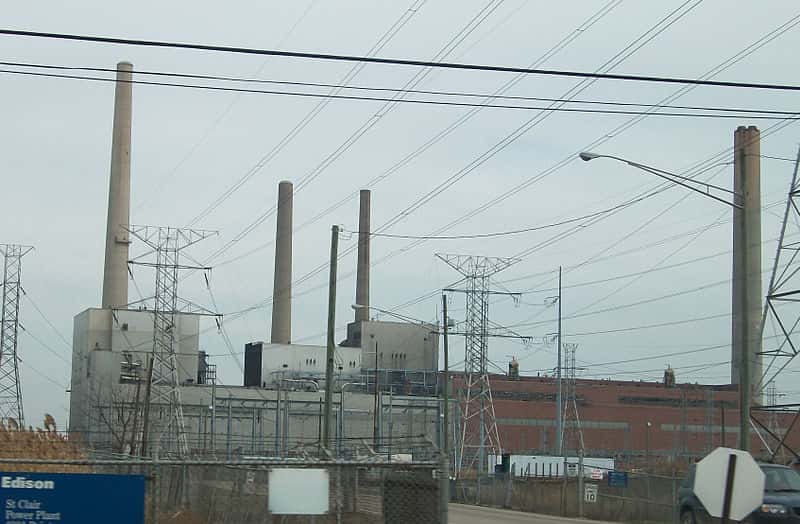 The following news article is from the NAFB News Service:

The Environmental Protection Agency has proposed a draft rule seeking a 30-percent reduction in carbon dioxide emissions by 2030 from existing power plants based on emission levels from 2005.

The American Farm Bureau Federation says this proposal will harm the nation’s economy, rural communities and America’s farm and ranch families if implemented as well as lead to higher energy prices. AFBF President Bob Stallman says U.S. agriculture will pay more for energy and fertilizer under this plan, but effects will also hit home in rural America.

National Farmers Union President Roger Johnson, however, says the changing climate has already begun to affect agriculture and it is clear that weather volatility will only continue to increase in the coming years unless policymakers proactively address this challenge. Johnson encourages Congress and the administration to engage the ag community in reducing carbon pollution by creating voluntary incentives for sequestering carbon and implementing conservation strategies that preserve the nation’s limited soil and water resources. He also urges EPA to recognize rural electric cooperatives serve the nation’s farmers and ranchers, providing power to 42-million Americans and accounting for 12-percent of the total U.S. electricity sales. Any regulatory action must consider the impact on rural electrics and the communities they serve,  according to Johnson.

Stallman says this is yet another expensive and expansive overreach by EPA into the daily lives of America’s farmers and ranchers who need a climate that fosters innovation, not unilateral regulations that cap their future.

Should You Lock in Fall Calf Prices?