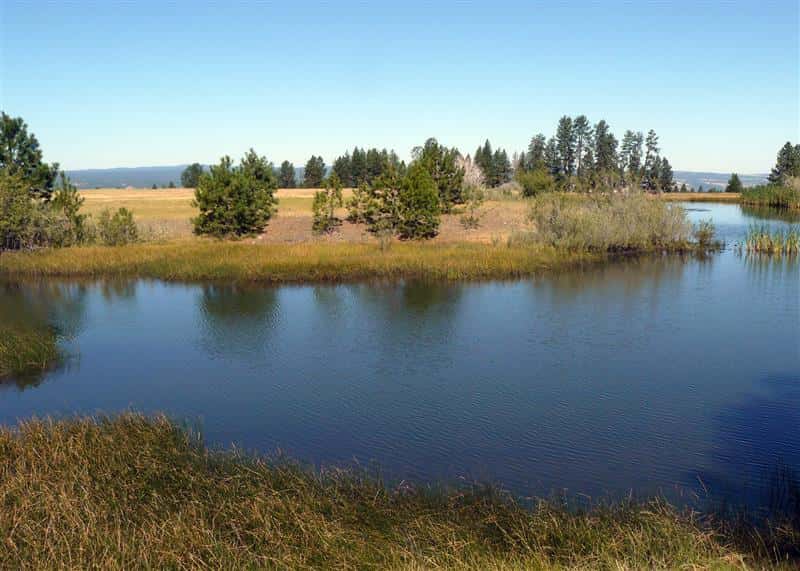 EPA Responds to Criticism of Waters of the US Proposal

The Environmental Protection Agency is responding to some Senators' concerns that their Interpretive Rule put out along with their Waters of the U.S. proposal should be withdrawn.  Senate Ag Committee members including South Dakota’s John Thune say the interpretive rule outlines only 56 activities out of 160 normal farming conservation practices that are exempt. EPA’s Senior Policy Advisor for the Office of Water, Ellen Gillinsky says the 56 outlined are the ones that relate to water.  She says the other farming practices are still exempt but the 56 are the ones related to water. Gillinsky also says they’re working to clarify any confusion the interpretive or waters of the U.S. rules may have.

Gillinsky says EPA is also working hard to improve its relationship with farmers and ranchers and believes they all have the same aims of a clean environment.

Gillinsky reminds producers they have until November 14 to comment  on the proposed Waters of the U.S. rule while the interpretive rule is now in effect.