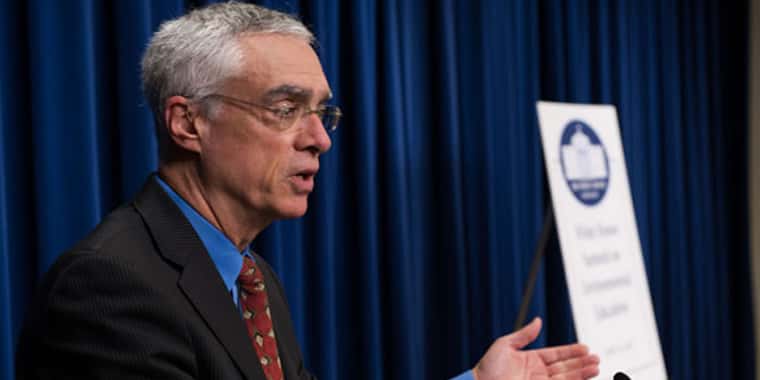 Perciasepe will become president of a D.C.-based climate and energy think tank.

WASHINGTON (AP) — The No. 2 environmental official under President Barack Obama is resigning to head a nonprofit group dedicated to energy and climate change.

EPA Administrator Gina McCarthy on Thursday announced the resignation of Bob Perciasepe (pur-cha-SEP'-ee). He was appointed deputy administrator in 2009 as the Obama administration tapped the EPA to tackle pollution blamed for global warming.

The 63-year-old Perciasepe briefly led the agency after EPA Administrator Lisa Jackson stepped down in 2013.

His resignation ends a 13-year career at EPA spanning both the Obama and Clinton administrations. He worked at the National Audubon Society prior to his latest stint at the agency.

He will become president of the Center for Climate and Energy Solutions think tank in Washington, D.C.