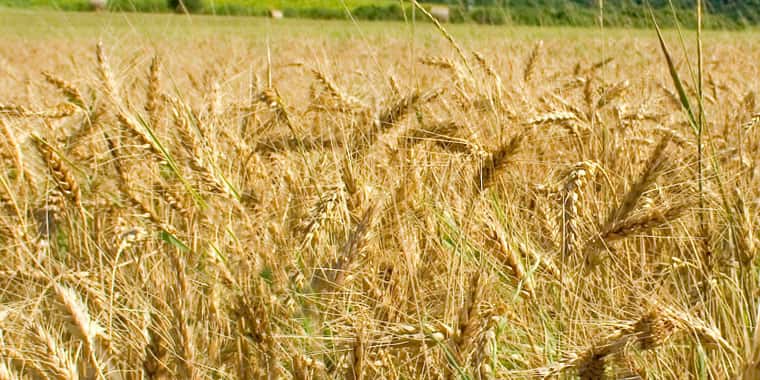 Across the HRW production area, from Texas to Montana and into in the states of Idaho and Washington, moisture was the most influential quality factor for this crop. Soil moisture heading into dormancy was generally adequate and the crop was in good condition by early spring. However, the rain virtually stopped until the crop was mature in areas from central Kansas south to Oklahoma and Texas. The drought conditions reduced yield and stressed the crop in those areas. Moving north, widespread rain that began in June initially was beneficial to yields and crop development. Rain continued, however, delaying harvest and reducing quality in some northern areas. Harvest began in Texas in late May and extended into early September in the northern states.

CLICK HERE to view the US Wheat Associates 2014 crop reports

EPA Responds to Criticism of Waters of the US Proposal