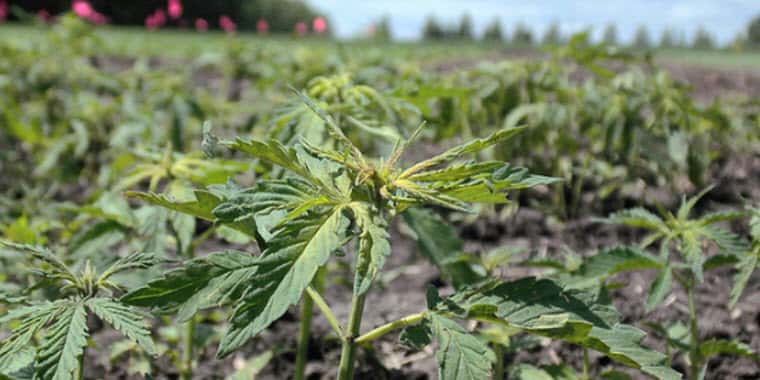 The Environmental Protection Agency is seeking comments on ten pesticide applications to expand their use on hemp. The requests are the result of the December 2018 Farm Bill provisions that removed hemp from the Controlled Substances Act, legalizing hemp for commercial use and production. EPA Administrator Andrew Wheeler says the comment period is the next step toward registering crop protection tools for hemp in time for use during the 2020 application and growing seasons. Hemp farmers told the Trump administration and Congress earlier this year pesticide availability is one the biggest challenges in hemp production.

The ten products are existing insecticides and fungicides from Agro Logistic Systems, Marrone Bio Innovations and Hawthorne Hydroponics. Comments are due 30 days after the notice publishes in the Federal Register, expected in the coming days. Once public comments are received, EPA anticipates deciding about the possible use of the specified products on hemp before the end of 2019 to help growers make informed purchasing choices for the upcoming growing season.

The Wyoming Department of Agriculture was one of the first states to submit a Hemp Plan to the USDA earlier this year. Montana became one of the leading hemp growing states in 2018 under their pilot program. North Dakota also developed a pilot program under the 2014 Farm Bill while South Dakota has not legalized growing hemp in their state.

The Role of Markets in a Disaster