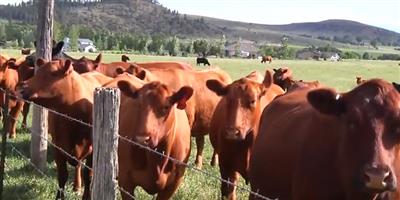 Expansion of the Cattle Herd Slowing?

BILLINGS, MT (August 15, 2016) Talking about the cattle markets for the last year, the most common phrase used to describe the market-place is that the “trend remains lower”. According to CattleFax, it seems that the downtrend in market has been violated.

So what does this mean going forward? CattleFax predicts that at least in the near-term, some price increases and stabilization may be seen. With this, it looks as if expansion of the cattle heard has started to slow-down.