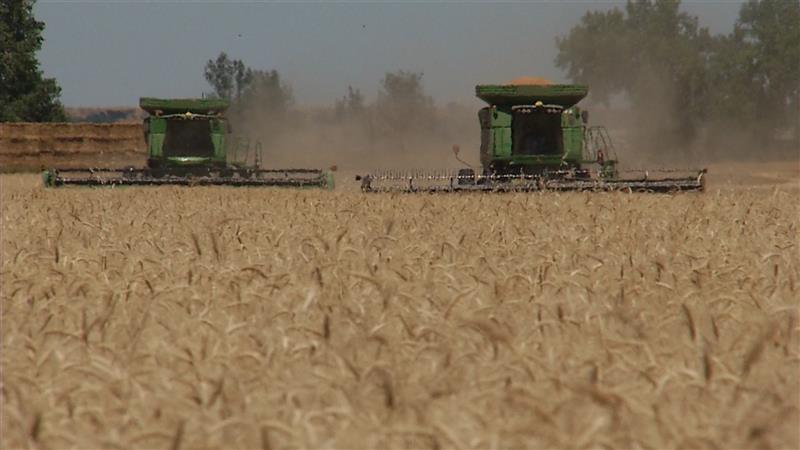 As members of the Montana Grain Growers Association meet in Great Falls this week for their annual convention, without a doubt, one of the biggest issues they’re talking about is the new farm bill and whether the legislation will be passed in 2018.

Vince Mattson is a dryland wheat farmer from Chester, MT and also serves as the MGGA Treasurer. He talked with Taylor Brown this week about this year's growing conditions and important policy items they're working on like the new farm bill.

Late Wednesday, Washington insiders said a farm bill agreement could be announced yet this week.

Leadership of the farm bill conference committee reports a deal is close, with a possible announcement this week and a more detailed announcement to follow next week, according to staffers close to the negotiations. A move towards an agreement would set the stage to allow Congress to consider final passage of the bill this year.

Senate Ag Committee Chairman Pat Roberts says a full agreement depends on the cost analysis. There is little time in the lame duck session to complete the bill, as lawmakers are scheduled to exit Washington by mid-December. Still, all sides appear committed to finishing the bill this year, ahead of a new Congress that offers a change of control in the House of Representatives.

Collin Peterson, incoming chairman of the House Agriculture Committee, has previously said he wants the bill done now, before the next Congress, which would likely require a rewrite of the legislation.