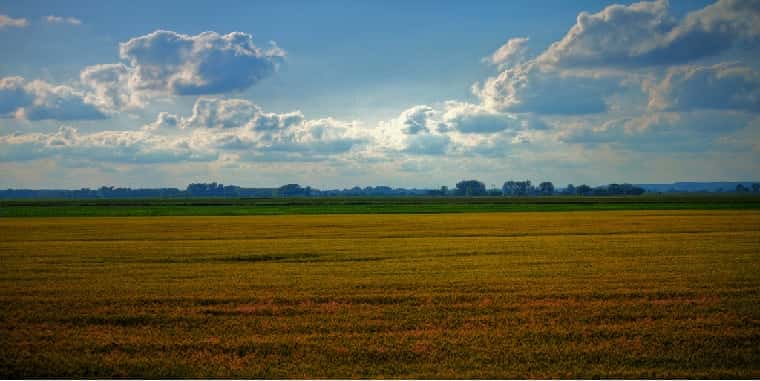 WASHINGTON, Nov. 20, 2014- President Barack Obama's executive order regarding undocumented immigrants does little for the agricultural industry, according to several farm group representatives, who say legislative reform through Congress is the way to solve farm labor problems.

Obama's executive action, which he announced Thursday night in a televised address from the White House, will protect up to 5 million immigrants living in the U.S. illegally from deportation. Obama said the directive was a “commonsense” plan consistent with what previous presidents of both parties had done for the past 50 years.

“To those members of Congress who question my authority to make our immigration system work better, or question the wisdom of me acting where Congress has failed, I have one answer,” Obama said. “Pass a bill.”

Frank Gasperini, CEO of the National Council of Agricultural Employers, said he is worried that the debate and controversy surrounding Obama's action will make it more difficult for Congress to achieve the goals outlined by the Agriculture Workforce Coalition (AWC) – chiefly to make sure there is an adequate legal workforce to harvest America's crops and process its food.

“Our chief concern is that the squabbling between Congress and the administration will only intensify and further delay real legislative reforms in the general immigration arena, and making meaningful improvements in administration of the H-2 programs that much more difficult,” Gasperini added, referring to visa programs for temporary or seasonal workers.

“Legislation will be required for any long-term solutions to the agricultural labor dilemma,” AWC states.

In a statement issued after Obama's 15 minute address, the American Farm Bureau Federation, the nation's biggest farmer organization, said it does not expect the president's plan to help U.S. farmers deal with the labor shortage.

“Our nation loses millions of dollars in fruit and vegetable production every year because farmers cannot find labor to harvest everything they grow,” AFBF President Bob Stallman said. “This order will not change that.”

Stallman called on Congress and Obama to work together “to find a solution that works for America.”

On Wednesday, Arturo Rodriguez, president of United Farm Workers, met with Obama to discuss the announcement. According to Rodriguez's statement, at least 250,000 farm workers will be eligible for deportation relief under the executive action.

However, farm workers are not specifically mentioned in the president's plan and there are no agriculture-related provisions included in his actions. There are an estimated 3 million migrant and seasonal farm workers in the United States and about 70 percent of them are here illegally.

Robert Guenther, senior vice president of public policy for United Fresh Produce Association, said that while the president's action “may provide some minimal relief or help for agriculture, it doesn't address any long-term solutions, which can only be done through congressional action.” United Fresh represents producers of fresh fruits and vegetables.

“Both sides need to ratchet down the rhetoric and come to the table to get this done in 2015,” Guenther said.

Chuck Conner, CEO of the National Council of Farmer Cooperatives, said the immigration order could alleviate some pressure for “a small subset” of agricultural workers in the short term, but does not offer them or their employers any long-term solutions.

He said the current H-2A visa program for temporary agricultural workers needs to be replaced with a new market-based visa program.

“We hope that the start of the 114th Congress gives policy makers the chance to turn the page on this issue and we urge all of them-Republican and Democrat, Congress and the Administration-to find a way to come together and work collaboratively to address agricultural immigration reform,” Conner said.

Reposted by Jami Howell with permission

The Importance of Feed Testing