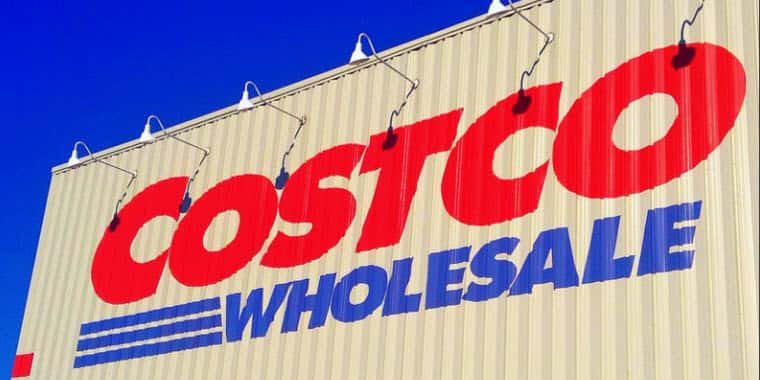 SAN FRANCISCO — A California farm is recalling a vegetable mix believed to be the source of E. coli in Costco chicken salad that has been linked to an outbreak that has sickened 19 people in seven states, the Food and Drug Administration said Thursday.

Taylor Farms Pacific Inc. of Tracy, Calif., has recalled a mix of diced celery and onion used in Costco chicken salad and other foods containing celery “out of an abundance of caution,” the FDA said in a statement.

Costco says it uses one supplier for those vegetables in the chicken salad sold in all its U.S. stores.

Six people got sick in Montana, five in Utah, four in Colorado, and one each in California, Missouri, Virginia and Washington state. The illness reports began on Oct. 6 and involved people from age 5 to 84, the CDC said.

Bison Management Plan Draws Comments from Around the World