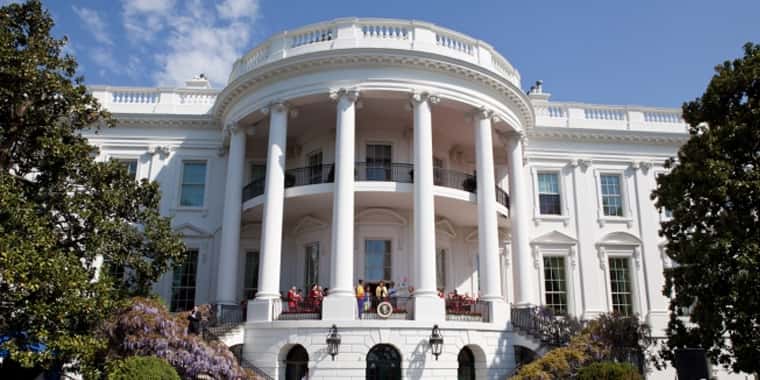 Haylie Shipp is joining Montana Farmers Union as they call on the Hill.

The 2014 Farmers Union Fly-In is underway and, as members of state and regional Farmers Unions from across the nation lobby on the Hill, our own Haylie Shipp is there to cover what they’re doing.

In another big kickoff for the Fly-In, the estimated 250 Farmers Union members in attendance heard from not only Agriculture Secretary Tom Vilsack on Monday morning but also EPA Administrator Gina McCarthy.

Secretary Vilsack expressed that he was disappointed that the Beef Checkoff Working Group had not been a success adding that he’d hoped that the beef industry groups could decide what was best for their industry by themselves.  Preceding Administrator McCarthy’s speech, he also assured the crowd that the proposed changes to the Clean Water Act were not meant to expand the EPA’s jurisdiction.

Administrator McCarthy picked right up on that note, telling the group that the EPA probably could have done better in proposing the changes.  They’re learning, she said, that especially in the definitions of tributaries and “prairie potholes,” that they need to be using more specific, clearer language.

Meetings with members of Congress come about on Tuesday and Wednesday where NFU members have been prepped with 4 talking points:

1. Do NOT Change COOL (Country of Origin Labeling)

3. Do NOT Support TPP (Trans-Pacific Partnership) in its Current Form

4. The Status of Rail Issues in the Midwest is Unacceptable

The National Farmers Union Legislative Fly-In will wrap up on Wednesday.  Continue to follow Northern Ag Network on air, online, and on TV for more from the event.