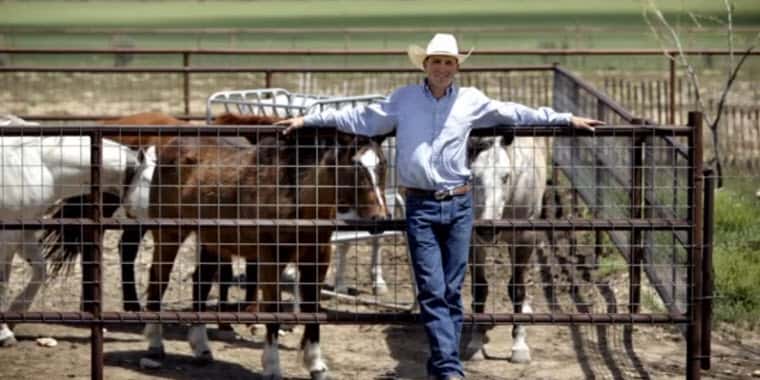 LOS ANGELES (November 24, 2014) – Academy Award®-winning filmmaker James Moll’s feature length documentary, Farmland, is now available for rent and purchase via On Demand platforms – providing more people with the opportunity to view the film from their own homes and digital devices. The film’s move to digital platforms takes place this month, following a successful four-week run on Hulu.com and Hulu Plus.

Farmland will also be available to traditional satellite and cable television subscribers via their respective Video-on-Demand or Pay-per-View platforms in December 2014. DirecTV and DISH subscribers will have access to Farmland through their Video-on-Demand or Pay-per-View channels beginning on December 2. The film is also being made available to companies that deliver Video-on-Demand (VOD) or Pay-per-View (PPV) content to ATT U-Verse, Verizon Fios, Comcast, Cox Communications and Time Warner Cable. Viewers are encouraged to check their local VOD/PPV channels on their respective cable and satellite television providers for details.

During its theatrical debut this year, Farmland was shown in more than 170 theaters across the country including Regal Cinemas, Marcus Theatres, Carmike Cinemas, Landmark Theatres, and many key independent theaters.

Many Americans have never stepped foot on a farm or ranch or even talked to the people who grow and raise the food we eat, yet are increasingly passionate about understanding where their food comes from. Farmland takes the viewer inside the world of farming for a first-hand glimpse into the lives of six young farmers and ranchers in their twenties. Through the personal stories of these farmers and ranchers, viewers learn about their high-risk/high reward jobs and passion for a way of life that has been passed down from generation to generation, yet continues to evolve.

Farmland was made with the generous support of the U.S. Farmers & Ranchers Alliance®.

Check out the official trailer for the feature length documentary at farmlandfilm.com.

Based at Universal Studios in Los Angeles, Allentown Productions is a film and television production company specializing in non-fiction filmmaking. Allentown Productions was established by filmmaker James Moll, who was born in Allentown, Pennsylvania – hence, the name of the company. His work as a documentary director/producer has earned him numerous awards including an Academy Award®, two Emmy Awards®, a Grammy Award® and a Peabody Award, among others.