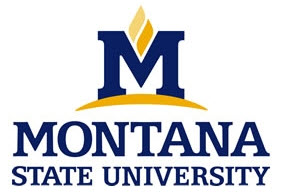 Free documentary on young farmers, ranchers to be shown March 18 at MSU

BOZEMAN — A documentary film that takes an intimate look at the lives of six young farmers and ranchers will be shown on Wednesday, March 18, at Montana State University.

The film titled “Farmland” will begin at 7 p.m. in room 339 of Leon Johnson Hall.  Free to the public, the event is tied to National Ag Day and organized by the Collegiate Young Farmers and Ranchers Club at MSU.