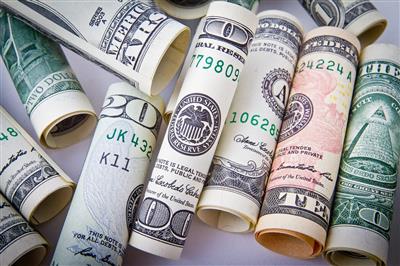 On Wednesday, The Federal Reserve decided to raise interest rates for the third time this year. With the anticipated economic stimulus of tax cuts and large gains by the stock market over the last year, the U.S. central bank made the much-expected choice to raise rates by another quarter of a percentage point to a range of 1.25 percent to 1.50 percent.

At the previous Federal Open Market Committee (FOMC) meeting in September, they had forecast three additional rate increases over the next two years. This rate outlook was left unchanged as member felt that the new tax legislation would only have a modest, short-term effect on U.S. economic growth.

Policymakers estimated that the tax overhaul would boost the economy over the next year but called its lasting impact into question. The long-run economic growth is projected at 1.8{a169222e5c003bec48f63dd57bc39383f42c8e994ade26e015ce9d78e5f0b614}. The White House however has said the tax plan would produce growth of 3-4 percent.

Fed Chair Janet Yellen at her last FOMC meeting before the end of her term in February said that a decade after the 2007-09 recession the U.S. economy is in a very healthy position. “At the moment the U.S. economy is performing well. The growth that we’re seeing, it’s not based on, for example, an unsustainable buildup of debt … The global economy is doing well, we’re in a synchronized expansion,” Yellen said. “There is less to lose sleep about now than has been true for quite some time, so I feel good about the economic outlook.”