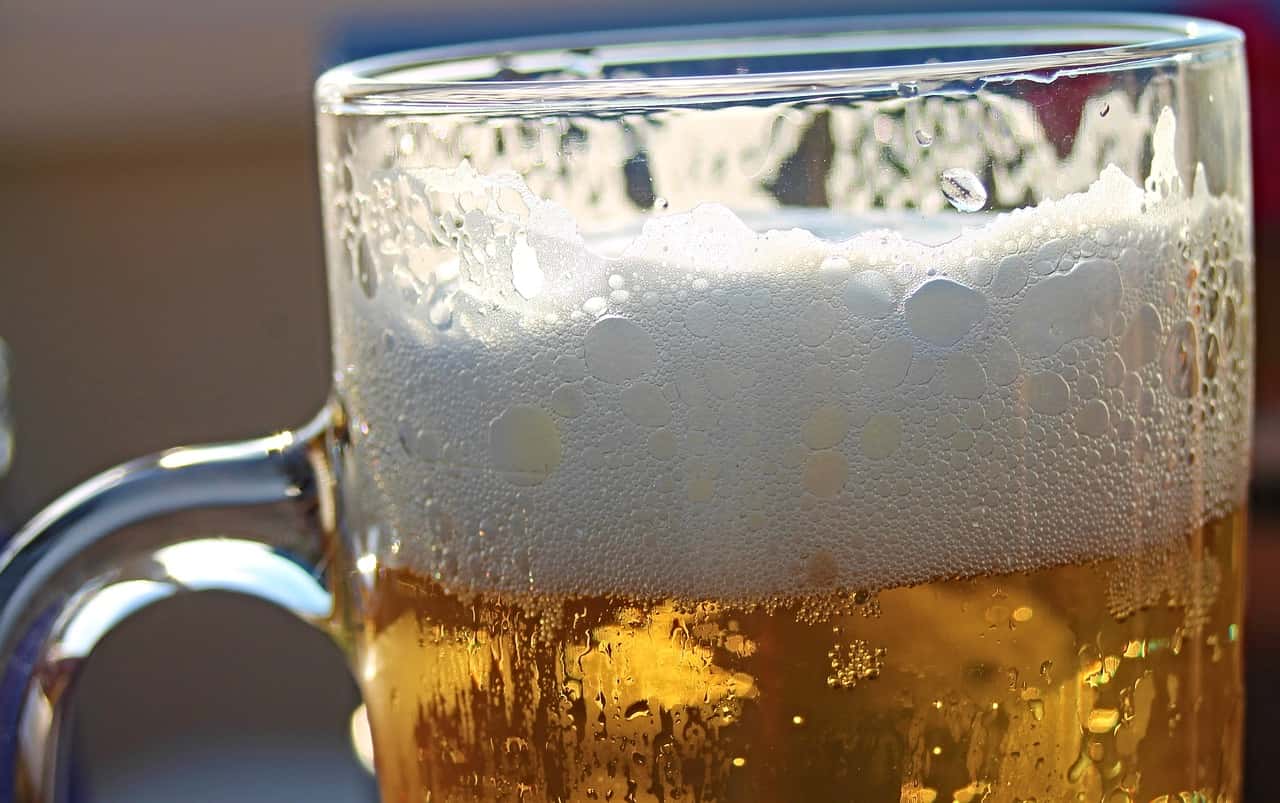 A Wisconsin judge has ordered Anheuser-Busch to stop running some of its advertisements saying that MillerCoors beer contains corn syrup. The lawsuit began back in March, with MillerCoors claiming Bud Light’s corn syrup campaign was false and misleading. In particular, a Bud Light Super Bowl ad drew criticism from farmers as well as the National Corn Growers Association.

Federal District Court Judge William Conley ruled partially in the favor of MillerCoors, saying that Anheuser Busch had hoped to exploit confusion surround how corn syrup is used in the production of beer.

MillerCoors uses corn syrup to aid in the fermentation process of products Miller Lite and Coors Light, while Bud Light uses rice. However, the corn syrup is consumed by the yeast during fermentation and is not present in the final product.

The judge’s ruling is very specific in what language Anheuser Busch is allowed to use during any future ad campaigns in on-air commercials, social media or print advertising. Some of the ads may continue to air, including the spot that kicked off the hullabaloo during the Super Bowl. Anheuser Busch is temporarily prevented for using any advertisements that mention corn syrup with references to “brewed with,” “made with” or “uses,” that describe corn syrup as an ingredient in the finished product.

The chose to defer ruling on whether or not existing packing for Bud Light, that says the beer has no corn syrup, will have to be removed from stores. The two sides have been instructed to brief the court on the issue in the near future.

After the original commercial aired during the Super Bowl, Anheuser Busch was hit with a wave of backlash from corn farmers. Some of whom posted videos to Facebook showing them pouring cans of Bud Light down the drain. MillerCoors jumped at the opportunity and featured a toast to farmers in February.

Both sides are claiming victory after the judge’s ruling. MillerCoors appears to be happy with the restrictions on what their competitor can say in advertising. While Anheuser Busch seems to be glad not to have to pull all of their advertisements or product packing.

MillerCoors applauded the ruling and said Anheuser Busch should be trying to grow the beer market, not “destroy it through deceptive advertising.”

An Anheuser Busch spokesperson said, “As the number one selling beer in the U.S., Bud Light remains committed to leading the alcohol industry by providing more transparency for consumers.”

What to Do with Cows That Have Lost Calves