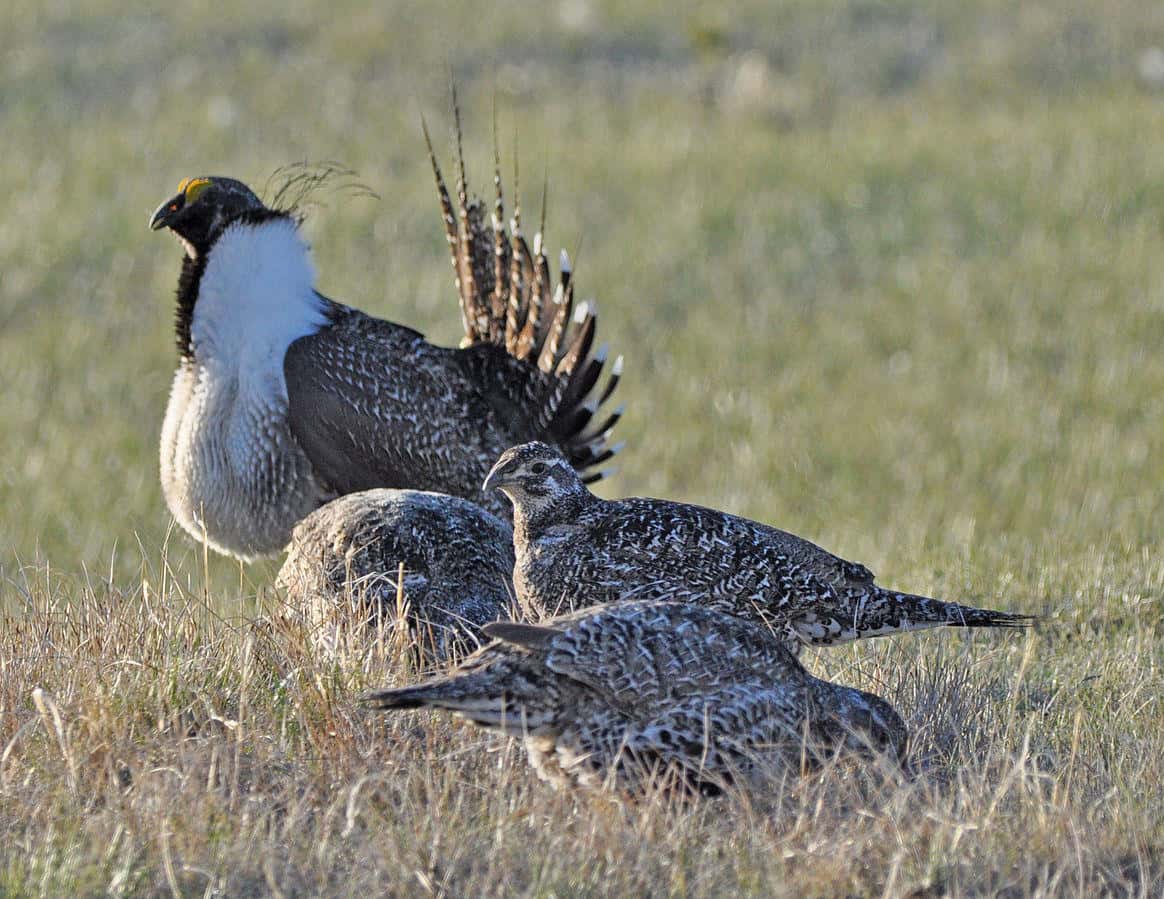 Endangered Species Act reforms finalized by the Trump administration and supported by agriculture groups were vacated by the U.S. District Court for the District of Northern California on Tuesday, setting the stage for a rewrite by the Biden administration.

The U.S. Fish and Wildlife Service in 2019 removed a blanket rule in the ESA that automatically granted the same protections for threatened species that are available for endangered species.

The final rules came about as a result of a Trump executive order to cut government regulation. The reforms did not affect protections for species that were listed as threatened, but instead opened the door for what the Trump administration and agriculture groups said would allow landowners to tailor protections to species’ individual conservation needs.

In vacating and remanding the rule, U.S. District Judge Jon S. Tigar said the Trump rule contained a “serious” error in the way the rule was drafted that eliminated “so-called blanket protections for species listed as threatened.”

The reforms were supported by agriculture interests because they were seen as a way to improve and expand conservation of many species.

Environmental groups including the Center for Biological Diversity had sued the Biden administration, arguing the Trump rules removed needed protections.

“We are disappointed in the ruling and are closely reviewing the decision,” he said in a statement.

“AFBF has long advocated for improvements that modernized the ESA while protecting vulnerable species. Unfortunately, those carefully considered rules were vacated by a single judge.”

A number of states and agriculture groups intervened in the case including Nebraska and Kansas. Ag groups intervening included the American Farm Bureau Federation, National Cattlemen’s Beef Association, Public Lands Council, Washington Cattlemen’s Association, and the Pacific Legal Foundation. They were joined in the defense of the Trump regulation by the likes of the American Petroleum Institute.

In June 2021, the U.S. Fish and Wildlife Service announced its intention to rescind and revise the rule.

The Biden administration had asked the court to remand the rule to the services while leaving the rule in place during a rewrite. USFWS indicated in documents filed in the case that a remand and vacation could create confusion among the regulated public.

Earthjustice attorneys represented environmental groups and others in the lawsuit.

“The court spoke for species desperately in need of comprehensive federal protections without compromise,” Earthjustice attorney Kristen Boyles, said in a news release.

“Threatened and endangered species do not have the luxury of waiting under rules that do not protect them.”

Back in 2019, Gary Frazier, then assistant director for endangered species at USFWS in the Trump administration, said during a news conference the ESA included protection for species for the “foreseeable future” without defining the term.

“We’ll look out into the future as far as we can reliably predict,” Frazer said in 2019, “so long as we can determine threats and species’ reaction to those threats. Our purpose in codifying is we want to be clear and make sure they are reasonable determinations.”

By most accounts the Endangered Species Act hasn’t done the job it set out to do in 1973 and has recovered only a few endangered species.

According to a March 2021 report by the Congressional Research Service, more than 2,400 species have been listed as threatened or endangered.

As of October 2020, 91 species had been delisted under the ESA since it was enacted in 1973 or about 3.7% of the total number of species ever listed.

The Trump rules required lands designated as unoccupied critical habitat to include at least one physical or biological feature needed to conserve the species.

The rules required that decisions made to add or remove species from the threatened and endangered lists would continue to be based solely on best-available scientific and commercial information.

The Trump administration had urged federal agencies to consider economic factors when it comes to federal rules and regulations.

Changes made to section 7 of the ESA, made it less likely for government actions to jeopardize the continued existence of listed species or destroy or adversely modify their critical habitat.

The rules established a 60-day deadline for informal consultations. It was designed to help provide more certainty for federal agencies and applicants that timely decisions will be made without compromising conservation of listed species.