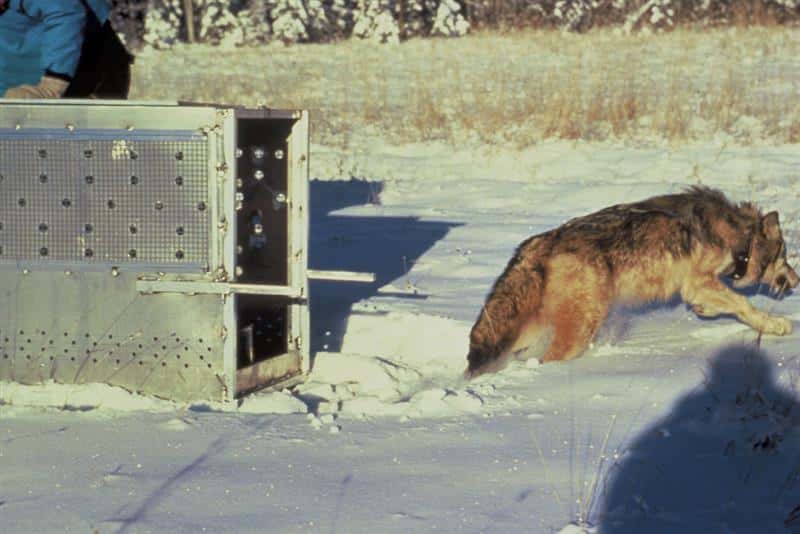 Despite a second look by Judge Amy Berman Jackson, Wyoming wolves will remain under federal protection.

The following is a press release from the Office of Wyoming Governor Matt Mead:

“I am disappointed in Judge Berman Jackson’s ruling. Wyoming has been successful in its management of gray wolves. There were more wolves in Wyoming at the end of 2013 than in 2012.  Wyoming has managed wolves well above the minimum and buffer population numbers,” Governor Mead said. “Overturning the USFW delisting decision on a technicality highlights Wyoming’s concerns with the Endangered Species Act”.

The governor’s office will work with the Attorney General and the Wyoming Game and Fish Department to examine the best way to re-establish Wyoming’s management of wolves.

Northern Ag Network Note:  The state of Wyoming and the region were seemingly shocked last week when Judge Berman Jackson placed wolves back under federal protection in the Cowboy State.  Read more about that decision HERE.