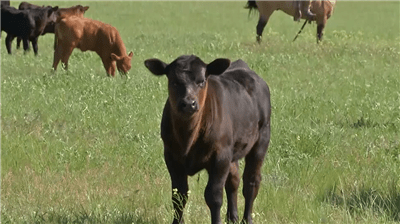 U.S. beef products are struggling to gain traction following a return to China after a 14-year ban. Bloomberg reports that U.S. cuts of beef are largely unnoticeable in China’s meat isles. China, the world's largest pork producer and consumer, has seen beef demand climb as incomes increase, prompting people to spend on new and varied types of food.

Imports are predicted to climb to 950,000 metric tons this year from 26,000 tons in 2003, according to the U.S. Department of Agriculture. However, out of 600,000 head of cattle slaughtered in the U.S. each week, only about 1,600 can meet Chinese specifications. Currently, what’s being exported to China is processed into small strips for stir-fry dishes.

A Rabobank analyst says U.S. beef trade with China will grow gradually, but adds it doesn’t’ seem likely trade will increase “to the extent that would affect China's beef market, because of its limited supply.”