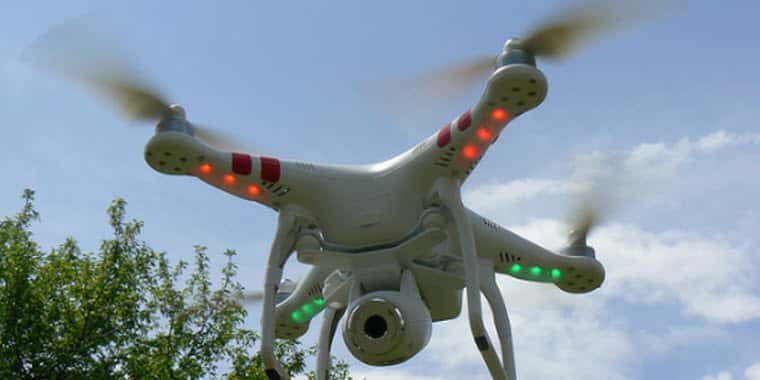 The Federal Aviation Administration Tuesday announced a rule that will allow the use of drones commercially, including for agriculture purposes. The FAA rule limits most small commercial drone operations to daylight hours and requires operators to get certified every two years.

The FAA's 624-page rulebook allows commercial drones weighing up to 55 pounds to fly during daylight hours lower than 400 feet in the air and the aircraft must remain in sight of the operator. The final rule has a 60-day comment period.

A White House fact sheet issued Tuesday says, for agriculture, unmanned aircraft can monitor crop health in real-time for farmers who are trying to manage farms. Further, the White House says by reducing the need for manned aircraft in agricultural operations, drones can help reduce fatal agricultural aviation accidents and can increase crop yields by providing higher-quality data about the ground below.

Those wishing to operate a drone for commercial purposes will have to “demonstrate aeronautical knowledge” either by passing a knowledge test “at an FAA-approved knowledge testing center” or by holding a non-student Part 61 pilot certificate (with a completed flight review in the previous 24 months) and completing an online training course through the FAA.

However, there is a bullet point on the FAA's summary page of dos and don'ts that says “most of the restrictions” don't apply “if the applicant demonstrates that his or her operation can safely be conducted under the terms of a certificate of waiver.”

R.J. Karney, director of congressional relations with the American Farm Bureau Federation, said AFBF sees the new rule as a “great initial step,” but suggested it should be tweaked “so farmers can utilize the technology to its fullest and maximize its potential.” He said AFBF would like to see the altitude limit back at 500 feet, as originally proposed, and the line-of-sight restriction adjusted. “Overall,” he said, “it's nice that farmers and ranchers will have a new tool in the toolbox.”