Farmland represents a primary store of wealth in rural economies and accounts for the majority of US farm sector assets. At both national and more localized levels, there has been a recent uptick in concern over foreign ownership of domestic assets, with particular emphasis on farmland.

A recent undergraduate research project by Montana State University economics student Benjamin Moscona-Remnitz, considers the trends and patterns in foreign agricultural land ownership in Montana. Below is an excerpt from that research, more can be found at AgEconMT.com

Foreign-owned agricultural acreage has risen substantially over the past two decades, but still accounts for a very small share of total US farmland. As of the end of 2018, there are 31.6 million acres of foreign-held farmland and forestland in the US, accounting for approximately 3.5% of all US farmland. Note that this is also likely an overestimate of the percentage of farmland owned by foreign entities, since most forestland is not found in farms.

In Montana, 697,590 acres (1.2%) of land is owned by foreign entities, indicating that foreign ownership of agricultural land is relatively less common here than in the broader US. 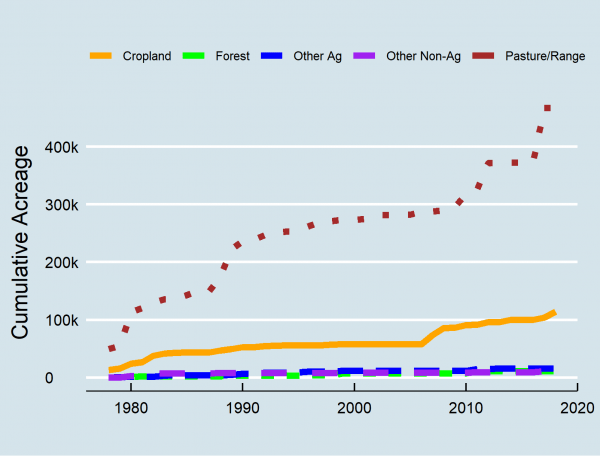 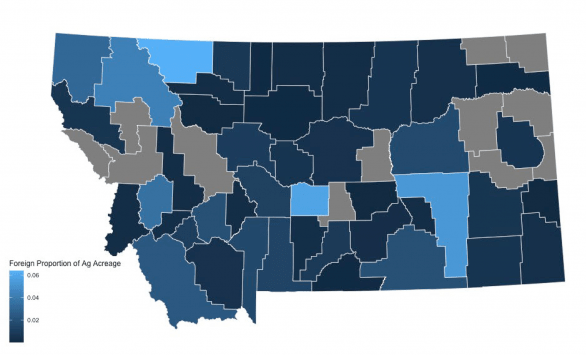 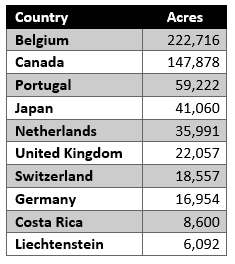 There are various reasons behind why foreign investors may be interested in US farmland. In the Midwest, for example, a significant proportion of foreign investment over the past twenty years has gone to the development of wind and solar farms. Previous research has also shown that outside investment in farmland tends to rise when the broader economy goes sour. However, the fact remains that, even after a rapid rise in foreign ownership in recent decades, relatively little farmland is owned by non-domestic entities.