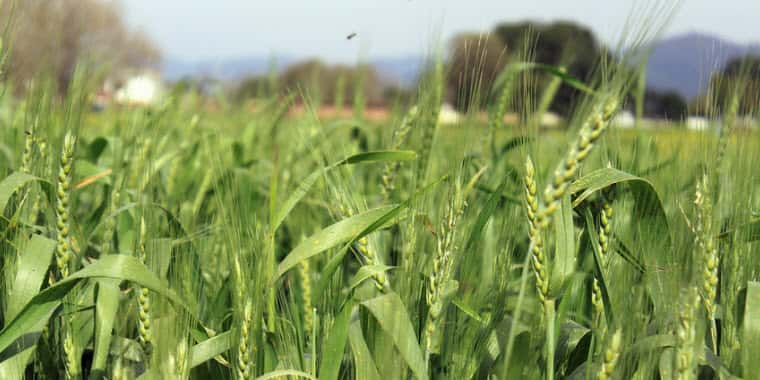 “Wheat of today is nothing like the wheat of 40 years ago,”: William Davis, author of Wheat Belly.

Davis, the cultural leader of the gluten free movement, has argued that wheat makes millions of people sick every year because modern wheat is a “Frankenwheat”, which is basically toxic to humans.

University of Saskatchewan research, just published in Cereal Chemistry, suggests that Davis is dead wrong. After evaluating the chemical composition of 37 spring wheat varieties, U of S experts concluded that modern wheat is essentially the same as wheat grown in the 1800s and early 1900s.

Ravi Chibbar, a U of S plant sciences professor and Canada Research Chair in crop quality, said the nutritional composition of Red Fife, a variety developed in 1860, is very similar to Unity, a variety from the 2000s.

“We looked at the carbohydrates, that is total starch, the total proteins and the polymeric proteins, which include the gluten,” said Chibbar, who presented the findings in a poster at the Canadian Nutrition Society conference, held in Winnipeg May 29-30.