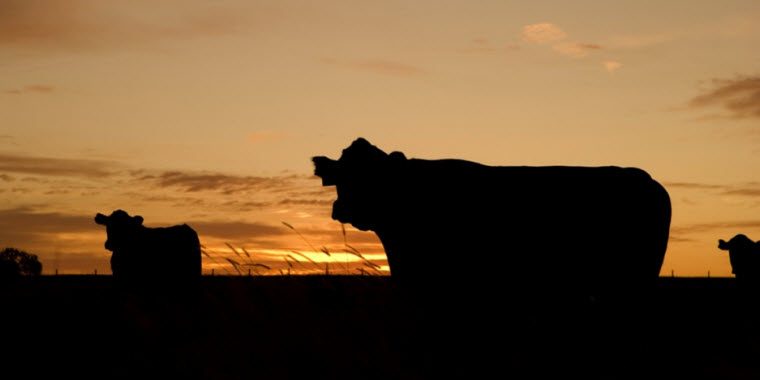 Free Trade in the Far East

Some big news for agriculture regarding trade this week as the United States and Japan have agreed to start negotiating a free trade agreement. Ag groups including the U.S. Wheat Associates, National Cattlemen’s Beef Association and National Pork Producers Council praised the President and Agriculture Secretary on the announcement. Ag Secretary Sonny Perdue noted the importance of export income for agriculture and that the President’s approach to trade is bringing other countries to the negotiation table. President Trump said the agreement will increase market access for United States agriculture, fish, and forestry products in Japan and we would see more automotive manufacturing in the U.S.

USW noted that Japan has purchased more U.S. wheat than any other country over the years but also purchases Canadian and Australian wheat. Japan tariffs on U.S. wheat would make our wheat more expensive over time, once the Trans-Pacific Partnership is initiated, so creating this agreement could off-set those price differences and make the market more competitive.

NCBA President Kevin Kester stated their support for President Trump’s commitment to trade. Japan is the number one export market for U.S. beef but sees tariffs of 38.5 percent so a bilateral trade deal would ease the pain on American beef producers and the Japanese consumer. This news is also important for beef producers as it comes on the coattails of the KORUS free trade agreement announcement with South Korea, as they are the number two country for U.S. beef exports.

These groups said they look forward to working with the administration on this agreement to increase access in the Japanese market.