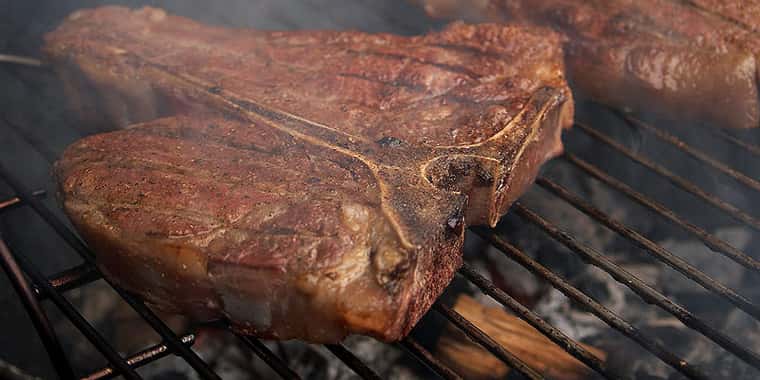 Fears of FMD have prompted a request by Congress for a GAO audit on the proposals.

In two separate letters sent by Congress, an audit conducted by the Government Accountability Office has been requested in response to the United States Department of Agriculture Animal and Plant Health Inspection Service's proposed rule to allow the importation of fresh and frozen beef from regions in Brazil and Argentina, as well as live cattle from Argentina. The audits are to focus on the methodology and controls used in the site visit review process, which were the foundation for these decisions.

“Our concern stems from the risk of introduction of Foot and Mouth Disease, which is the most economically damaging livestock disease, and one of the most contagious diseases, in the world,” according to NCBA Chief Veterinarian Kathy Simmons. “The last case of FMD in the United States was in 1929 and was brought in from Argentina. That area of the world has been plagued with this disease and reintroduction could risk the health and well-being of our domestic livestock herds.”

The letter emphasized the importance of trade, but not at the risk of animal health or harming our domestic food supply.

“While we are staunch advocates for open markets and free trade, we will not ignore the fact that unfettered access of these products has the potential to cause significant harm to our domestic food supply,” the letter states.

The last documented case of FMD in Argentina was in 2006. In April, the Food Safety Inspection Service released an audit that found substantial flaws related to Brazil's food safety regulation requirement.