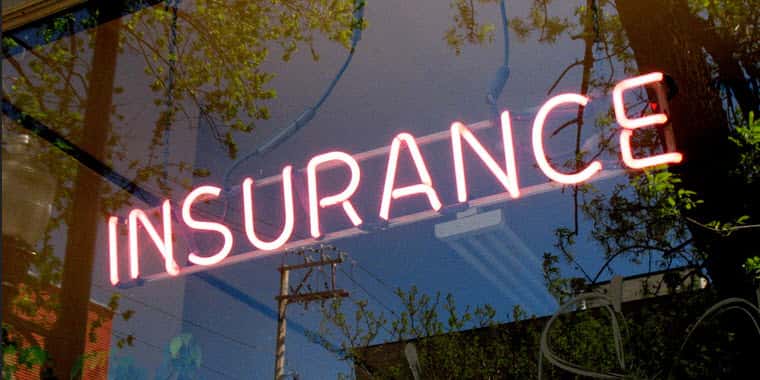 The federal Government Accountability Office issued another report on crop insurance on Wednesday calling on USDA to increase crop-insurance premiums in counties with higher losses and insurance claims.

The GAO found that the federal government's costs per dollar of crop value were, in some counties, two and a half times the costs of other areas to provide crop insurance.

The riskiest counties are facing the highest premium increases, the GAO stated, but those increases are not enough to cover losses.

The counties deemed as the highest risks in terms of premiums are include parts of the Southeast, but are mainly concentrated in the Great Plains, particularly in the Texas panhandle, eastern Colorado, western South Dakota and central parts of North Dakota.

Since 1994, the premium subsidies provided “per dollar of expected crop value” in high risk counties has continued to climb upward at a significantly higher rate than counties considered lower risk for claims. The gap then in subsidies-to-crop value has widened over time between high-risk and low-risk counties, the GAO stated.

GAO stated that without sufficient rate increases, crop-insurance premium rates many not cover expected losses and may not be as high as they could under the law.

GAO has a recent track record of analyzing the crop-insurance program and offering suggestions that Congress and USDA ultimately ignore. GAO in 2012 and 2013 recommended capping premium subsidies for all farmers. Last year, GAO also recommended Congress reduce premium subsidies for harvest-price option insurance, which was a proposal included in President Barack Obama's budget request. The House and Senate Agriculture Committees oppose that.

However, GAO found that RMA doesn't raise these premium rates as high as the law allows. Without sufficient increases to premium rates, where applicable, RMA may not fully cover expected losses and make the rates more actuarially sound. Furthermore, in analyzing data on premium dollars for 2013, GAO found that had RMA's higher risk premium rates been more actuarially sound, the federal government could have potentially collected tens of millions of dollars in additional premiums.

RMA disagreed with the recommendation to focus more attention on high-risk counties, stated that the agency already provided data and information to determine insurance costs in all areas. The RMA website provides some of those details that allows others to conduct such analysis.

RMA also disputed the characterization of what GAO considered a high risk area. RMA stated the breakdown of premium benefit to dollar of expected crop value “appears to exaggerate the difference in program costs in higher-risk areas versus other areas, or at least masks some important details.”

RMA also disagreed with the need to adjust its premiums higher in some areas, again citing that the GAO makes certain assumptions about high-risk areas “that are not completely accurate and do not necessarily result in improved actuarial soundness.”

The full report can be viewed at http://www.gao.gov/…