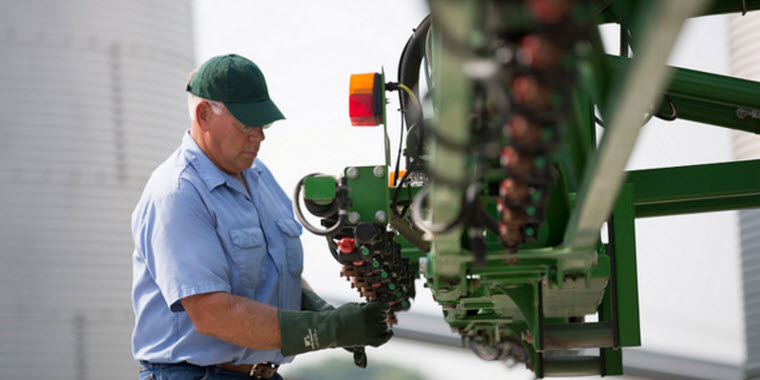 WASHINGTON (DTN) — The European Food Safety Authority said Thursday that glyphosate, the active ingredient in Monsanto weed killer Roundup, was unlikely to cause cancer in humans.

But EFSA also proposed new controls on residues in food.

The ruling probably means that products containing glyphosate will have less trouble staying on the market in Europe.

The decision came after the International Agency for Research on Cancer (IARC), part of the World Health Organization, said in March that glyphosate was “probably carcinogenic to humans.”

The Coalition for Safe Affordable Food said the EFSA decision is “the latest setback for the campaign to mandate labeling of foods made with genetically modified organisms.”

“Labeling activists have already lost in their efforts to undermine the safety of GM (genetically modified) technology itself, and today's EFSA ruling on the safety of glyphosate is yet another blow to their campaign of scare tactics designed to demonize this safe and proven technology,” said Claire Parker, spokesperson for the Coalition for Safe Affordable Food.

But Jennifer Sass, a senior scientist with the health program at Natural Resources Defense Council, said, “This food 'safety' agency acted with blinders on, relying on a draft supplied to them by an industry task force that included Monsanto. Roundup is the most widely used weed killer in the world, and now it's more critical than ever for the U.S. Environmental Protection Agency to review this chemical quickly — and independently of industry pressure.”