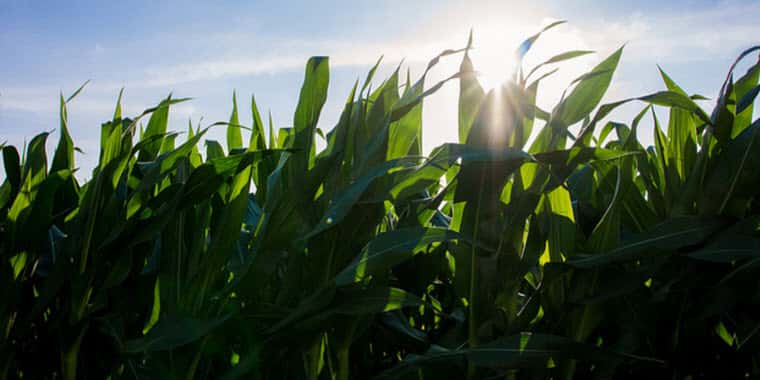 GMO Discussion Should Include More than Food

With the controversy about GMO products swirling around, members attending the Montana Farm Bureau Annual Convention had the opportunity to hear Dr. Amit Dhingra share his knowledge about the topic.

Dhingra, an associate professor at Washington State University-Pullman, has a background in genomics and biotechnology, and understands the science behind the development and importance of GMOs in today’s agricultural practices.  GMOs are under constant scrutiny and criticism by critics everywhere and  Dhingra says its agriculture’s job to help educate others.  “The problem isn’t that farmers and ranchers don’t understand the science, the problem is how we explain it to our customers,” the researcher said.

Often the debate around GMOs focuses on food production.  However, there is a much larger spectrum of GMO applications; food production is only one aspect.  Dhingra discussed the use of GMOs in the pharmaceutical realm and the role they’ve played in the development of insulin to manage diabetes and develop vaccines to mitigate disease around the globe.

Dhingra cautioned the group that the use of an ‘us vs. them approach’ widens the gap and solidifies a barrier.  “Downloading facts doesn’t counter belief.  We should identify shared values and goals and break the association between identity and factual belief. This approach takes time and relationship building,” Dhingra noted. “There are one billion people who are chronically hungry around the globe each year.  Using GMO technology to eradicate hunger and disease is a worthy and achievable goal. Keep in mind that without genetic engineering, neither corn nor bananas would be edible today.”

Dhingra said that it’s important to shape the conversation with each other and realize shared goals and beliefs. “We need to replace misinformation and fear with scientific proof and an understanding of the benefits GMOs stand to offer,” he concluded.

The Montana Farm Bureau Federation Annual Convention is taking place at the Hilton Garden Inn in Missoula, November 8-11.  For more information on the convention and MFBF visit www.mfbf.org and follow MFBF on Facebook, Twitter and Instagram.