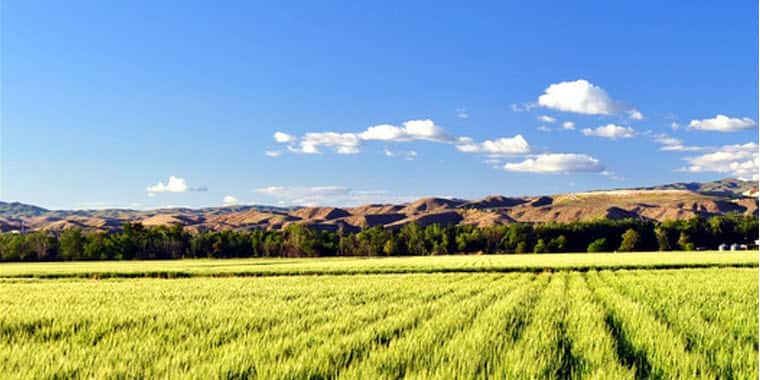 “Our farm belt banks have a lot of experience in dealing with the issues farmers are confronting right now,” Powell said during a Senate Banking Committee hearing. “As a whole, the agricultural sector is in a difficult place.” Powell says he knows it’s a tough time for banks trying to work through some of those difficulties with farmers.

However, Reuters says some of the bigger banks in the nation are pulling out of the agricultural sector. After years of falling farmer income and rising pressure from the U.S.-China trade war, JP Morgan and several other Wall Street banks are bailing out of their agricultural portfolios.

Reuters conducted an analysis of the farm-loan holdings the banks reported to the Federal Deposit Insurance Corporation. The agricultural loan portfolios of the nation’s top 30 banks fell by $3.9 billion between their peak in December of 2015 and March of 2019. That’s a decline of 17.5 percent.

Compromise to Save Wildlife, Rangeland, and Wild Horses