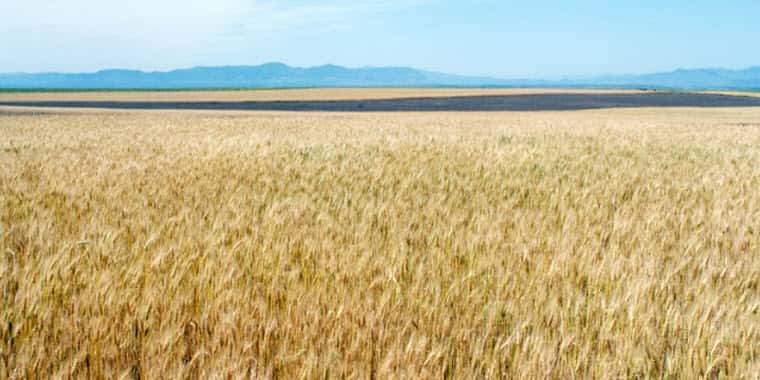 BOZEMAN – Governor-elect Greg Gianforte has named his joint-transition advisory team for the Department of Agriculture and related boards.

The advisory team will identify and review candidates to serve as the next director of Agriculture, members of the Board of Livestock and Livestock Loss Board, and other related boards, and will forward their recommendations to Governor-elect Gianforte.

“Montana farmers and ranchers work hard to feed the world and drive our state’s number one industry. Unfortunately, they aren’t always given a fair shake. It’s time to help Montana producers capture more of the value they create, whether through increasing beef processing capacity, or preserving the Montana brand, or ensuring our ag producers have access to fair, open markets across the globe. I thank this team for its willingness to serve, and I look forward to its recommendations,” Gianforte said.

This is the sixth of many transition advisory teams the governor-elect will establish to assist in identifying exceptional candidates to serve as agency heads and members of related boards. So far, Gianforte has announced transition teams for DPHHS, DOC, and FWP and joint advisory teams for DNRC-DEQ and Commerce-Labor/Industry.

Agriculture is well-represented on the advisory teams for FWP and DNRC-DEQ as Gianforte has tapped a number of ag producers to serve on those teams. All members of the Transition Advisory Teams serve in a voluntary capacity and are not compensated for their time.

John Helle – rancher and co-founder of Duckworth Wool; board member for Northwest Farm Credit; past president of the Montana Wool Growers Association

The Governor-elect has certainly put together an all-star team. Well done.

Mr.Helle was a smart decision!!