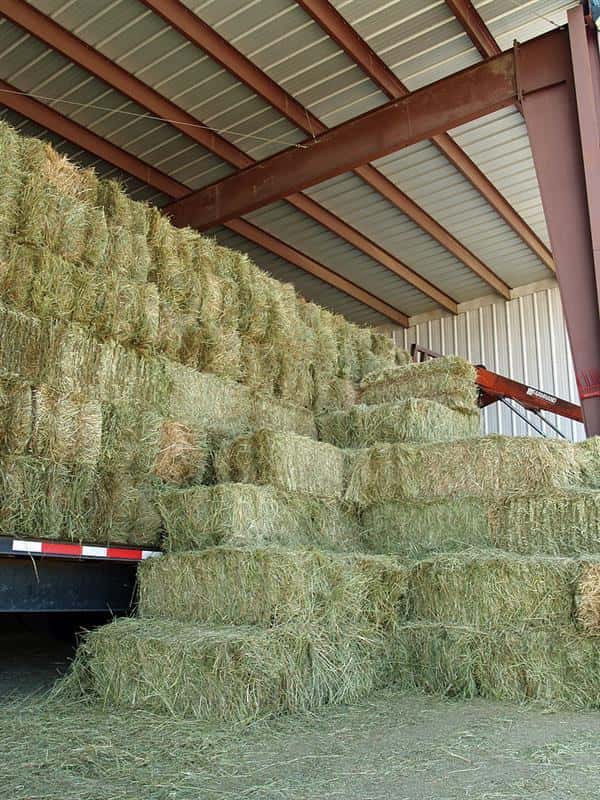 The following is portion of an article from HayandForage.com:

Even so, that’s the third lowest May 1 stock level since 1989, according to USDA in its May Crop Production report.