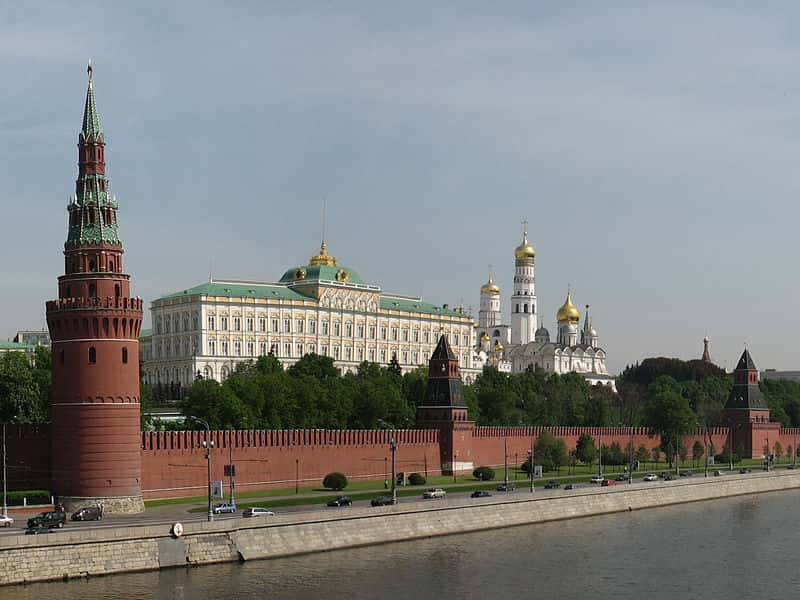 Head to Russia on a Beef Genetics Trade Mission!

The following is a news release from the South Dakota Department of Agriculture:

PIERRE, S.D. – Applications are being accepted for a beef genetics trade mission to the Russian Federation. The trade mission is hosted by the South Dakota Department of Agriculture (SDDA) and the South Dakota Beef Breeds Council, and interested beef producers and industry representatives are encouraged to apply.

This will be the third year that SDDA has led such a mission. Successful missions were completed in 2012 and 2013 with the state sending three delegates on each trip.

Tentatively planned for October, as many as five delegates will be selected to attend with stops planned at both working ranches and one of the agricultural exhibitions held across Russia. Funding from SDDA will be available to those who are selected.

“This trip will be a collaborative effort to not only continue demonstrating that the U.S., especially the Northern Plains, is a top producer of high-quality beef genetics, but to help build the knowledge and relationships necessary for willing South Dakota producers to capitalize on this emerging market,” says Ty Eschenbaum, eastern South Dakota agriculture development representative for SDDA.

According to the USDA Foreign Agricultural Service (FAS), 2014 live cattle import projections for Russia total 110,000 head. That is more than $200 million in live breeding cattle with an embryo and bovine semen market that is continually growing, estimated at over $5 million in 2013. Historically, roughly 60 percent of these genetics are coming from the U.S. Furthermore, Russian cattle breeders like the fact that cattle from the U.S. northern plains are coming from a similar climate to their own.

“Many of these cattle are coming out of South Dakota, not surprisingly, as our state is home to some of the best cattle genetics on the globe,” said Eschenbaum. “Also, in 2013, we were the fourth largest cow/calf producing state in the nation, based on calves born.”

Funding for the focused trade mission to Russia is provided by U.S. Livestock Genetics Export (USLGE), a non-profit international trade organization that includes SDDA as a member. USLGE has cooperator status with the FAS of the USDA and uses federal Market Access Program funds to help develop international markets for U.S. livestock.

For more information on the application and the October trade mission, contact Ty Eschenbaum at 605.280.4744.

Agriculture is South Dakota's No. 1 industry, generating over $21 billion in annual economic activity and employing more than 122,000 South Dakotans. The South Dakota Department of Agriculture's mission is to promote, protect, preserve, and improve this industry for today and tomorrow. Visit us online at http://sdda.sd.gov or find us on Facebook at https://www.facebook.com/SDAgDept and Twitter @SDAgriculture.