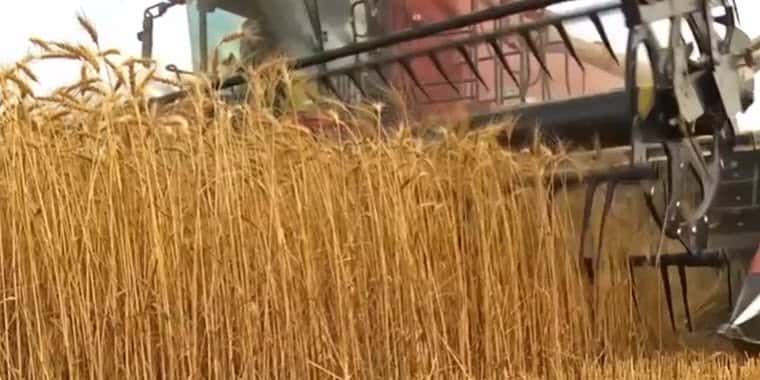 High prices for U.S. corn, soybeans and wheat are not expected to be a short-term shock, according to a new RaboResearch report, “The Grain Drain After Ukraine.” While the sudden shutdown of trade in the Black Sea region has sent corn and wheat prices to their highest in a decade, the ten-year outlook for all major crops has shifted up to a new price level.

The report cites transformative geopolitical changes, continued increases in demand and limited acreage availability as the shift’s drivers. RaboResearch expects the U.S. to increase its exports to help fill the demand gap.

The war will cut global wheat and corn supplies. As a result, US corn and wheat exports will likely increase in at least the current crop year, potentially trimming ending stocks for another year.

Regardless of the global situation, US planted area is expected to increase in 2022/23. However, US farmland is reaching its agricultural frontier, which may prevent further expansion of major crop production. As a result, strong competition for US acreage will continue.

Soybean planted area needs to expand to meet the expected expansion of crush capacity, while corn and wheat need to find acres to meet increasing export demand stemming from the Russia-Ukraine war. Domestic demand, primarily from the animal protein sector, is expected to remain robust despite a higher price environment.

For the 2022/23 crop marketing year, RaboResearch estimates the average on-farm price, which takes local basis into account, to be $5.77 for corn and $10.50 for wheat when their export sales increase by 200 million bushels. Long-term, national average farm prices are expected to remain higher than the average prices observed in the last decade.

Higher prices, however, do not spell bigger profits. Costs for farm inputs such as seed, fertilizer and land will likely also rise, squeezing farmers’ margins over the next decade.