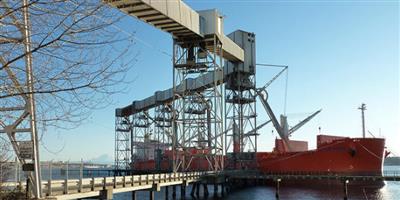 House Leadership says ‘No Reason’ to Have TPP Vote

U.S. House Speaker Paul Ryan said last week that he saw no point in bringing up the Trans-Pacific Partnership trade deal for a vote during the lame-duck session of Congress. Ryan followed up the comment by saying it’s because “we don't have the votes,” according to Reuters.

Despite both U.S. presidential candidates bashing the 12-country trade deal on the campaign trail, Obama administration officials have pledged to make a major push in the coming months to persuade the Republican-majority Congress to pass TPP.

But Ryan said the Obama administration had negotiated a deal that “cost them dozens of votes in Congress.” He called for the President to renegotiate some components of the trade agreement, including some agriculture and labor provisions. Ryan was doubtful that the changes would happen, providing a grim outlook for getting approval for the trade agreement.