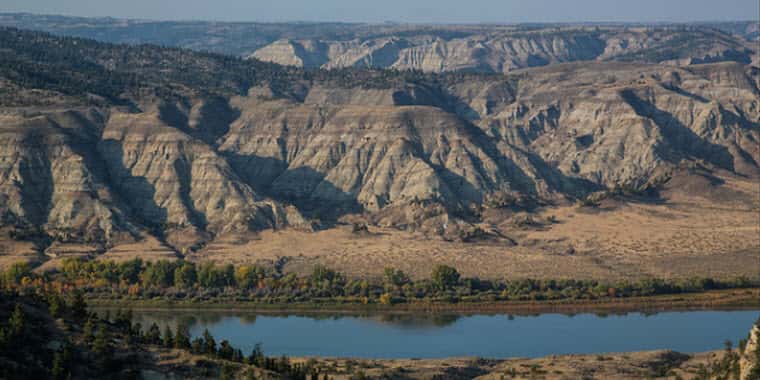 On July 5, the House voted unanimously to create a new charity that would allow members of the public to donate money or property to protect federal lands.

The Bureau of Land Management Foundation Act would create the new entity to accept, solicit and administer gifts or donations to advance the BLM mission. Specifically, the foundation would be able to choose to donate to the areas relating to wild free-roaming horses and burros, fish and wildlife and their habitats, National Conservation Lands, recreation resources and cultural and historic resources, as well as cleanup of abandoned mine lands, orphaned oil and gas well sites or public lands impacted by mineral development.

BLM requested the foundation in its budget, saying the charity would “help link individual Americans to their public land and provide a vehicle for innovative public-private partnerships on the wide range of BLM issues and programs.”

The BLM Foundation would not require federal appropriations after it received its initial $7 million as called for in the bill.

We Should be Proud of Delisting Grizzlies