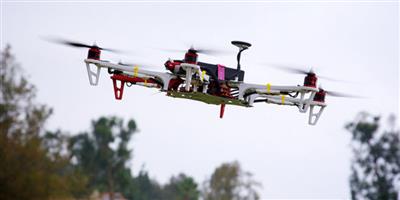 Robots are beginning to transform farming in the U.S., from autonomous mowing and plowing to so-called precision agriculture, a data-based approach to planting and harvesting crops. All told, the agricultural robot market is expected to grow to $16.3 billion by 2020 from $817 million in 2013, according to the latest Bank of America Merrill Lynch Global Research report.

And, the report says, one large segment of that market will be drones.

The agricultural drone market has the potential to generate an additional 100,000 jobs in the U.S. and $82 billion in economic activity between 2015 and 2025, according to the report.

“Overuse” of Antibiotics in Livestock