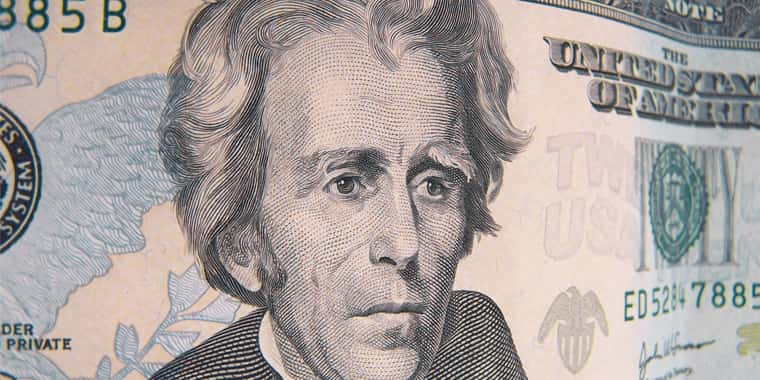 How Much Do Farmers Pay to Farm?

USDA announced Friday U.S. farmers spent $367.3 billion on agricultural production in 2013.  In a report by the National Agriculture Statistics Service, the average per farm expenditures totaled $175,270.  That figure is up 2.3 percent from 2012.  Crop farms accounted for the majority of the production expenditures last year.  The average expenditure per crop farm totaled $211,659 compared to $143,521 per livestock farm.  The 2014 Land Value Report was also released Friday and estimated farm real estate values are averaging $2,950 an acre this year.  That’s 8.1 percent higher from last year which includes a 16.3 percent increase in the northern plains region. The highest farm real estate values were in the Corn Belt region at $6,370 per acre.