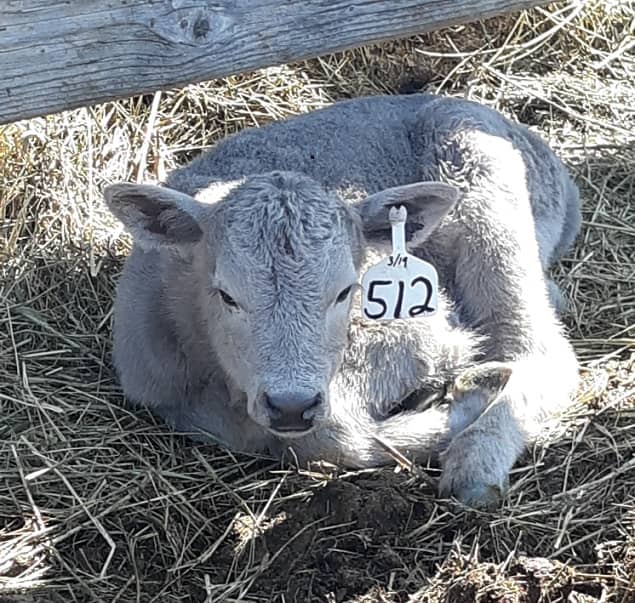 How Often Should You Check Cows During Calving Season?

The routine “calving check” is one of the most important tasks on the list of beef cattle producers during calving season. Most producers have their own plan for how often they give their calving herd the once-over, but some may have not considered how their animals’ physiology should guide this schedule.

Incredible advances in technology have made it easier for producers to perform calving checks. Wireless cameras in the calving barn mean producers can monitor cows and heifers without leaving the warmth of the house. Devices strapped to the back end of cows can send an alert to a smartphone when the calving process commences, and drones can even be used to check up on cattle in remote areas.

While “how” cattle producers check their animals may have changed rapidly in recent years, “what” they’re watching for – the stages of labor and calving haven’t. The normal progression of labor should guide how often we walk out to the calving pen, or whip out the smartphone for a look.

Of course, the most optimal frequency of observation occurs when we don’t miss events too important to miss. Some examples are:

How Often Should You Check In?

Many cattle producers check their calving areas less frequently than every 3 hours on average. This can be a compromise among labor, time, and the risk of losing a calf. Most also realize, however, that certain factors can result in a group needing more or less frequent observation, such as:

All beef cattle producers want to maximize the number of live calves born. Offering timely assistance to cows and heifers having problems, and providing prompt attention to newborns are some of the ways this can be done during the calving season. As such, erring on the side of checking calving areas more often – rather than less often – can be a good idea.