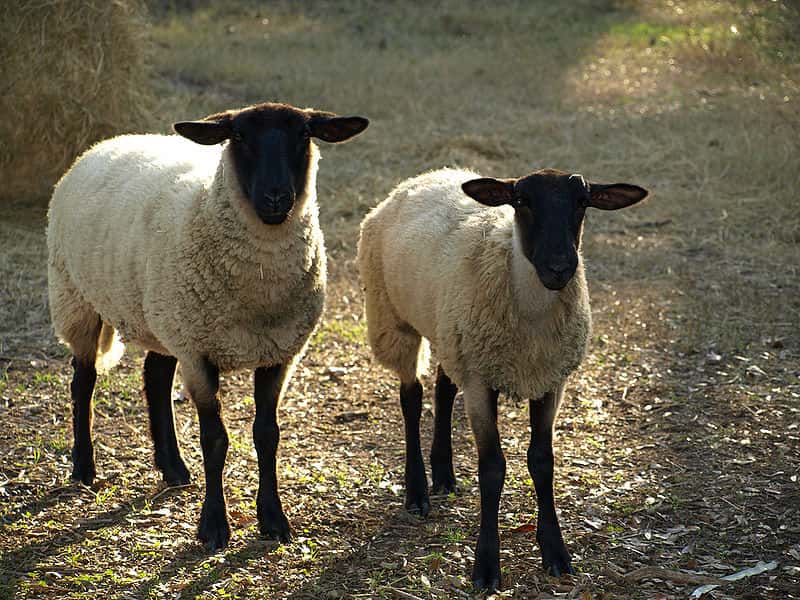 Lawmakers had until Friday to object to planned closure.

BOISE, Idaho (AP) — A sheep research facility that has operated for about a century on the Idaho-Montana border will remain open, Republican Rep. Mike Simpson of Idaho said.

Simpson in a statement on Wednesday said the chairman of a House agriculture appropriations subcommittee denied a move by the U.S. Department of Agriculture to close the U.S. Sheep Experiment Station near Dubois in eastern Idaho.

“I'm pleased that we have avoided shutting down the Dubois center for now, but I recognize that this decision does not eliminate the potential threat of future closure of the U.S. Sheep Experimental Station,” Simpson said.

The Agriculture Department's Agriculture Research Service runs the sheep station on about 48,000 acres. In addition, it grazes sheep on other public land in the two states. Backers say it conducts critical research needed by sheep growers.

U.S. Agriculture Secretary Tom Vilsack sent a letter to lawmakers on June 17 telling them of the plan to close the facility, citing declining budgets that meant the station could no longer conduct necessary research. The agency said lawmakers had a Friday deadline to object.

The sheep station has been the target of lawsuits by conservation groups who contend it's harming wildlife, including threatened grizzly bears, in the area that is a corridor between Yellowstone National Park and the mountainous wilds of central Idaho.

“Every federal agency that has weighed in on this issue has asked the Sheep Station not to graze in this important grizzly bear corridor,” John Meyer, executive director of Cottonwood Environmental Law Center, said in an email to The Associated Press on Wednesday. “We will move forward with our lawsuit to stop the irresponsible grazing.”

Environmentalist groups blame the station for the deaths of several grizzly bears in the area. They contend one bear was killed by someone protecting sheep.

The most recent lawsuit filed several weeks ago involved a biological opinion issued in May by the U.S. Fish and Wildlife Service concerning grazing done by the sheep station.

Sandy Miller Hays, director of information staff for the Agricultural Research Service, in an email to the AP said the agency didn't have a comment on Wednesday.

Vilsack sent the letter to Sen. Mark Pryor, D-Arkansas, who is a subcommittee chairman on the Committee of Appropriations. Sen. Roy Blunt of Missouri, the ranking Republican on the subcommittee, also received a copy.

In the House, Rep. Robert Aderholt, R-Alabama, is the subcommittee chairman on the Committee of Appropriations. Rep. Sam Farr of California, the ranking Democrat, also received the letter.

Congress previously approved the current budget. Brian Rell, chief of staff for Aderholt, said last week that chairman and ranking members on appropriate subcommittees must approve changes to that budget. Aderholt is the chairman Simpson referred to in his statement.

The University of Idaho takes part in the sheep research.