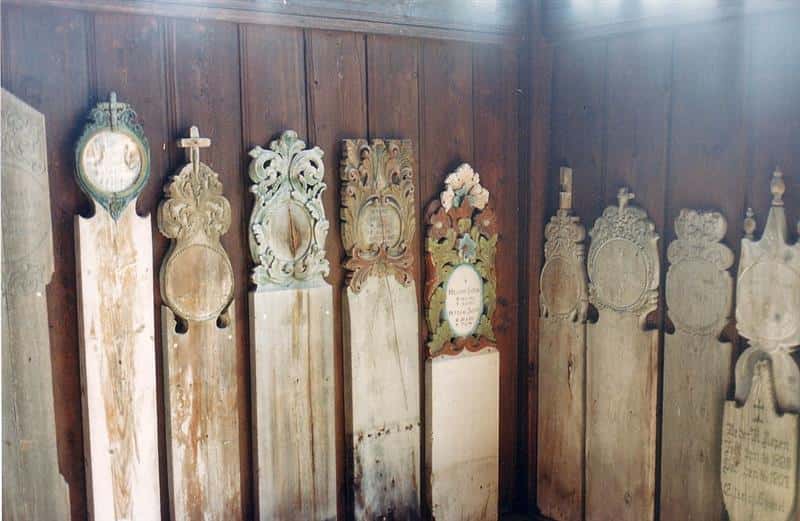 Friday marked a year since the Senate approved a comprehensive immigration bill on a bipartisan vote with no progress evident in the House and few working days left to approve legislation.

Illinois Representative Luis Gutierrez says nothing is going to happen and Arizona Senator Jeff Flake says changes of advancing legislation in the House are next to zero, which he says is a shame.

Lawmakers and immigration reform advocates say Representative Eric Cantor’s loss in his primary election and a new crisis on the Mexican border are partly to blame for the inevitable delay of immigration reform as House Republicans have labeled both situations as evidence that the time isn’t right for this type of reform.