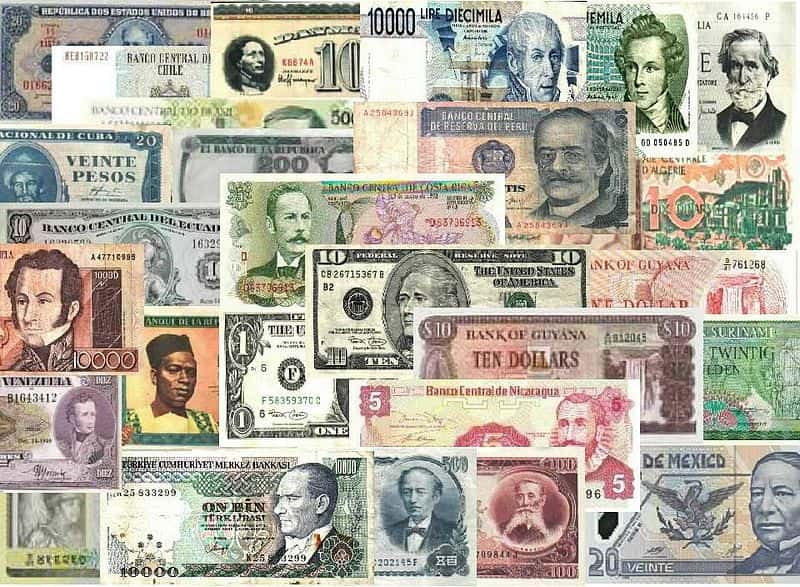 KANSAS CITY, Mo. (DTN) — It seems almost sacrilegious to support higher interest rates in a capital-intensive industry such as agriculture. But attendees at the Kansas City Federal Reserve Bank's Agricultural symposium this week agreed with bank President Esther George's statement that “getting interest rates off zero relatively soon is appropriate in terms of current economic conditions.” George noted as Federal Reserve asset purchases come to an end, “It will be important to lay the groundwork for a more-normal rate environment.”

“Zero interest rates are appropriate in a crisis. The crisis is over,” said Max Wake, president of Jones National Bank in Seward, Neb.

“Interest rates have been low longer than needed,” said Jim Farrell, president of Farmers National Company and chair of the Omaha branch board of directors of the Kansas City Fed. “The low rate doesn't seem to be stimulating anything now.”

“Beware of unintended consequences,” Farrell added. Discounted interest rates get factored into farmland values, which influence cash rents and that drives up the cost of production, Farrell noted.

Another consequence: “Some have called it a 'retirement tax,' because retirees are paying the price, [by not being compensated for their savings],” said Farrell.

The lack of alternative investments has been a factor in keeping farmland values high, noted Doug Stark, president of Farm Credit Services of America, based in Omaha.

“Lower interest rates have also pushed some savers, who traditionally relied on safer assets, into riskier securities,” said George. And there is growing concern these savers, especially those retired or nearing retirement, may not understand those risks, George noted.

A return to more normal interest rates will help community banks. “Our business model is based on a 'happy medium,'” said Wake. How much a bank can lend out is based on the amount it holds in deposits. “We depend on savers,” Wake said. “We need to compensate depositors with a fair return on their investment. Moving rates up slightly would help bring back a balance — depositors earn a fair return above inflation and borrowers can get money. That's the ideal.”

Moe Russell, a farm business consultant in Panora, Iowa, thinks most farmers could handle an economic correction. “A lot of my clients have bulletproofed their balance sheet and have a healthy amount of working capital.”

That's not to say there won't be problems. “We've identified some working capital concerns among our borrowers that we are watching,” said Wake. “But some of our borrowers have paid ahead on term debt and have pre-paid equipment. That will take some pressure off their credit needs.”

KC Fed President George warned of a possible rocky road ahead as the Fed moves away from asset purchases and balance sheet policy to a more traditional Treasury-only portfolio and focus on controlling short-term rates. “Today, depository institutions rarely need to borrow in the overnight markets, primarily because the Fed's large-scale asset purchase programs have flooded the financial system with liquidity. And because the level of reserves will most likely remain high at the time of liftoff, the Committee [Federal Open Market Committee] may need to rely on new tools to raise rates,” she said.

George did not expand on what those tools might be, but she did admit exiting the current monetary policy stance could increase financial market volatility.

No one is expecting interest rates to jump in the near-term. The best economic news is the labor market is improving with unemployment now at 6.1{ba1edae1e6da4446a8482f505d60d3b8e379ff6dedafe596d9ba4611a4e33a48} — the lowest in six years. But George noted we have yet to see a significant bounce in the economy since the recession ended about five years ago. Most analysts don't expect the Fed to raise rates before mid-2015.