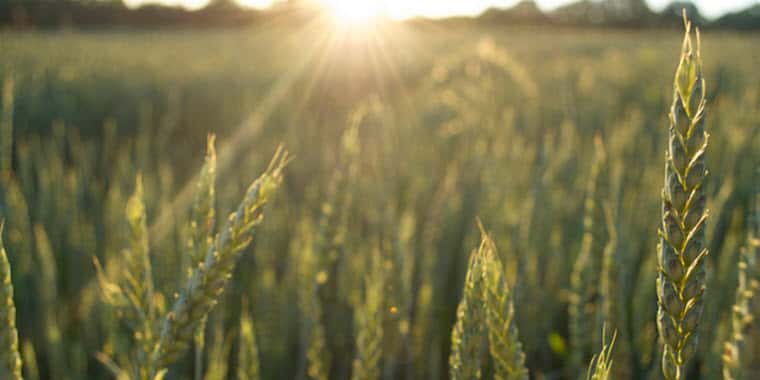 Japan’s Final Approval on Trade Deal a Win for Agriculture

Japan’s Upper House of Parliament Wednesday ratified a partial trade agreement with the United States, which will go into effect on January 1, 2020.

“Now that the final hurdle to a deal with Japan has been cleared, American farmers and ranchers can count on increased market access for their products – from beef and poultry to fruits, vegetables and nuts,” said American Farm Bureau President Zippy Duvall. “This is a big win for farmers, and we hope it’s the first of many trade deals to be approved that will open markets and level playing fields for American agricultural exports. We thank the administration for its commitment to negotiating new trade deals and look forward to more progress soon.”

Montana Farm Bureau President Hans McPherson says it’s time to celebrate this trade win for Montana’s farmers and ranchers. “Japan has always recognized that Montana wheat is the best in the world and that beef with Montana origins is of the highest quality. We recognize that the more agricultural exports increase, the demand for those exports means higher prices for our agricultural producers.  Now it’s time to open markets in other countries and it’s especially essential to pass the U.S. Mexico Canada Agreement before the Congress takes Christmas recess.”

Duvall echoed that sentiment, noting, “It’s time for Congress to act now to bring USMCA across the finish line. Farm Bureau is calling on members of Congress to take action and come together to get something very positive done for agriculture and our whole economy.”

Ryan LeGrand, President and CEO of the U.S. Grains Council, notes that the agreement “solidifies trade with our second-largest corn market.” The agreement immediately reduces U.S. corn and sorghum imports for all purposes to a zero-tariff level, reduces the U.S. barley mark up and includes a staged tariff reduction for U.S. ethanol and U.S. corn, barley and sorghum flour. Also, U.S. feed and food corn, corn gluten feed, and DDGS will continue to receive duty-free market access.

Meanwhile, the U.S. Meat Export Federation called the agreement “one of the biggest developments in the history of red meat trade.” With tariff rates mirroring those imposed on major competitors, USMEF’s forecast for 2020 is for U.S. beef and pork exports to Japan to reach $2.3 billion and $1.7 billion, respectively. Export volumes are projected to be roughly 360,000 metric tons for beef and 410,000 metric tons for pork.